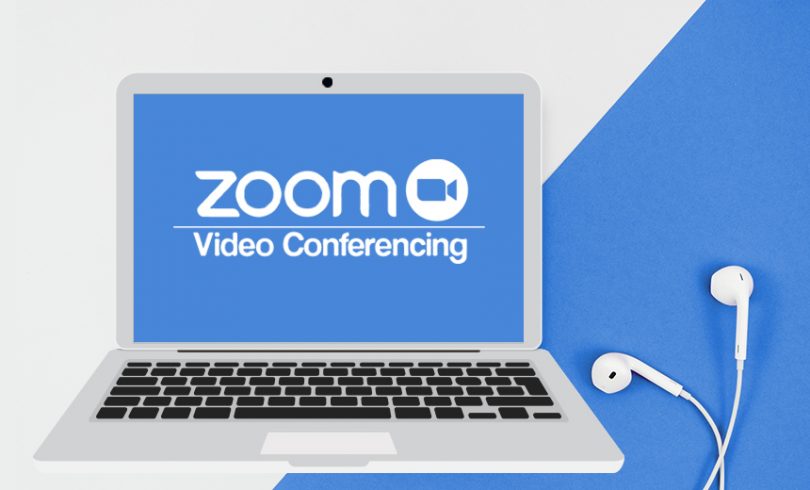 Zoom developers have fixed bugs that affected versions of the application for Windows, macOS, Linux, iOS and Android. The vulnerabilities were discovered by specialists from the Google Project Zero team. 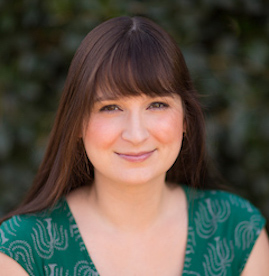 Google Project Zero researcher Natalie Silvanovich writes that the vulnerabilities affect the main Zoom client for conferences and are relevant to all major platforms. The exploitation of bugs can lead to code execution attacks.

The most serious of the two is CVE-2021-34423, which affects a wide variety of components and SDKs. The bug is described as a buffer overflow and scored 7.3 on the CVSS vulnerability rating scale.

This vulnerability could potentially allow an attacker to cause a service or application to crash and then use it to execute arbitrary code.the developers write.

The second vulnerability, CVE-2021-34424, leads to corruption of information in memory and allows learning the state of the process memory for several products and components. According to the creators of Zoom, this bug can be used to gain insight into arbitrary regions of memory.

It should also be noted that this month the Zoom team finally added an automatic update mechanism to the application (in the desktop version for Windows and macOS, Linux is not yet supported), so that now users can receive patches in a timely manner.

Let me remind you that we also wrote that Researcher Demonstrates Exploitation of Zoom Vulnerabilities at DEF CON.