Home » Monero and DarkCoin: an odious pair of cryptotokens 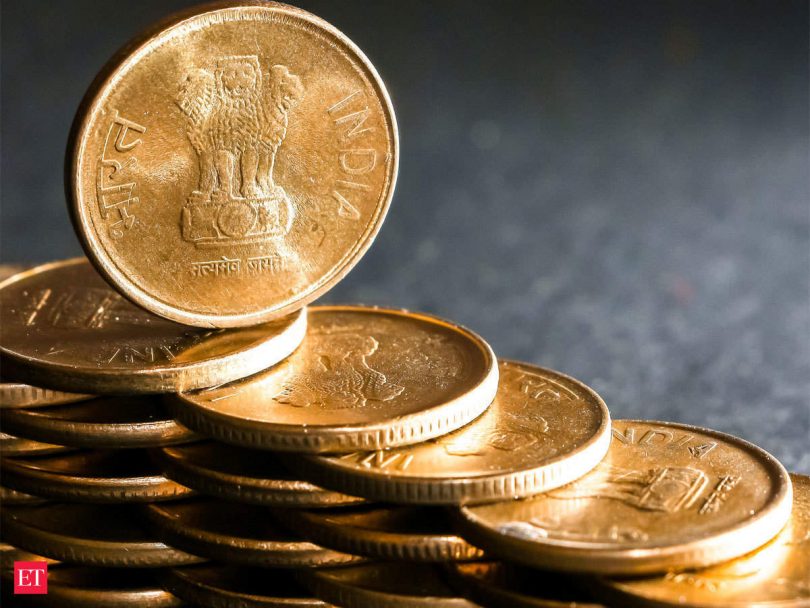 Monero and DarkCoin have ill fame of the coins that are very popular among cybercriminals. The reasons for such popularity hide in their technical details and some of the historical details.

In 2013, when Bitcoin was still less than a year old, a newcomer to the world of crypto-currencies introduced a product that was to change the landscape of money: DarkCoin. This digital currency only worked on Tor, a network of servers that acts as a substitute to the traditional Internet. It ran on a separate technology called DarkNode. Although digital currency gained a large amount of popularity during its first years of existence, it gradually became a target of thieves and hackers. To avoid the increasing number of attacks, the creator of DarkCoin quickly decided to switch the technological base of DarkCoin to SHA-256, a proven technology used by Bitcoin.

Around the same time, a coin that had already been launched, Monero, was taking an independent position on the market. Using the same SHA-256 algorithm from the beginning, it was offering a high level of transaction privacy. Moreover, Monero creators also applied transaction obfuscation techniques. Together with that, Monero uses so-called ring signatures, which make the transactions much harder to track1. These advantages played a good role in attracting users to this coin but then turned out to be a curse.

Why do cybercriminals choose them?

Both coins proved to be successful and had strong demand from the users. They are sustainable, have a stable hash rate, thus used as an accumulative investment. The biggest advantage of Monero and DarkCoin (compared to BTC) is the transaction speed. Both altcoins apply small transaction blocks, which allow them to be “mined” much faster and with the use of much weaker hardware. To compare, reaching the suitable hash rate on BTC requires about 10 times more powerful mining farms.

Let’s assume the facts. These coins were historically the first alternative coins. They have both easy mining and high security. Bribers, drug dealers, ransomware developers, and affiliates – all of them were always interested in something like Monero or DarkCoin. Coin miner virus developers paid attention to these coins because of the ease of mining. Since they can be mined even on CPU, it is very easy to create an effective crypto mining farm: just inject the mining malware into hundreds of computers and connect them into a single network.

Ill fame led to bad consequences for Monero and DarkCoin

For sure, it is impossible to make the cryptocurrency cease to exist by banning it. Their decentralized nature makes them able to run even being forbidden in all countries. However, it is quite easy to decrease the price of those cryptos by banning them on main markets. Ripple is a perfect example of what can happen if you go against government regulatory authorities. 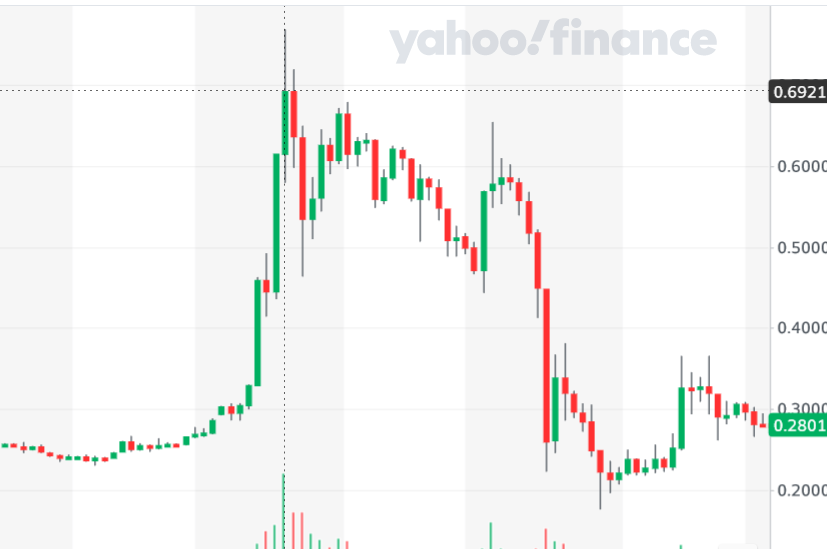 Monero and DarkCoin were punished for the fact that they are used so massively by cybercriminals. South Korean cryptocurrency exchanges, together with the local regulator – Financial Services Commission – considered delisting both XMR and DASH. They argue this decision with the fact that one of the most massive users of these coins are cybercriminals. Money laundering, ransomware attacks, coin mining – all of the aforementioned outlaw actions were spoken to the public.

In particular, Monero is known as a currency-of-choice of the REvil ransomware group. An infamous gang that was successfully traced and scattered throughout the last half a year used XMR as a cryptocurrency to receive ransom payments. There is nothing bad in using this crypto token for regular payments – but do you want to be similar to crooks? A lot of well-known media resources did loud statements about both XMR and DASH – naming them the “currency of fraud” or “malware wallet”2. Sure, that will not devaluate these coins, but fewer people will want to use them for any purpose. 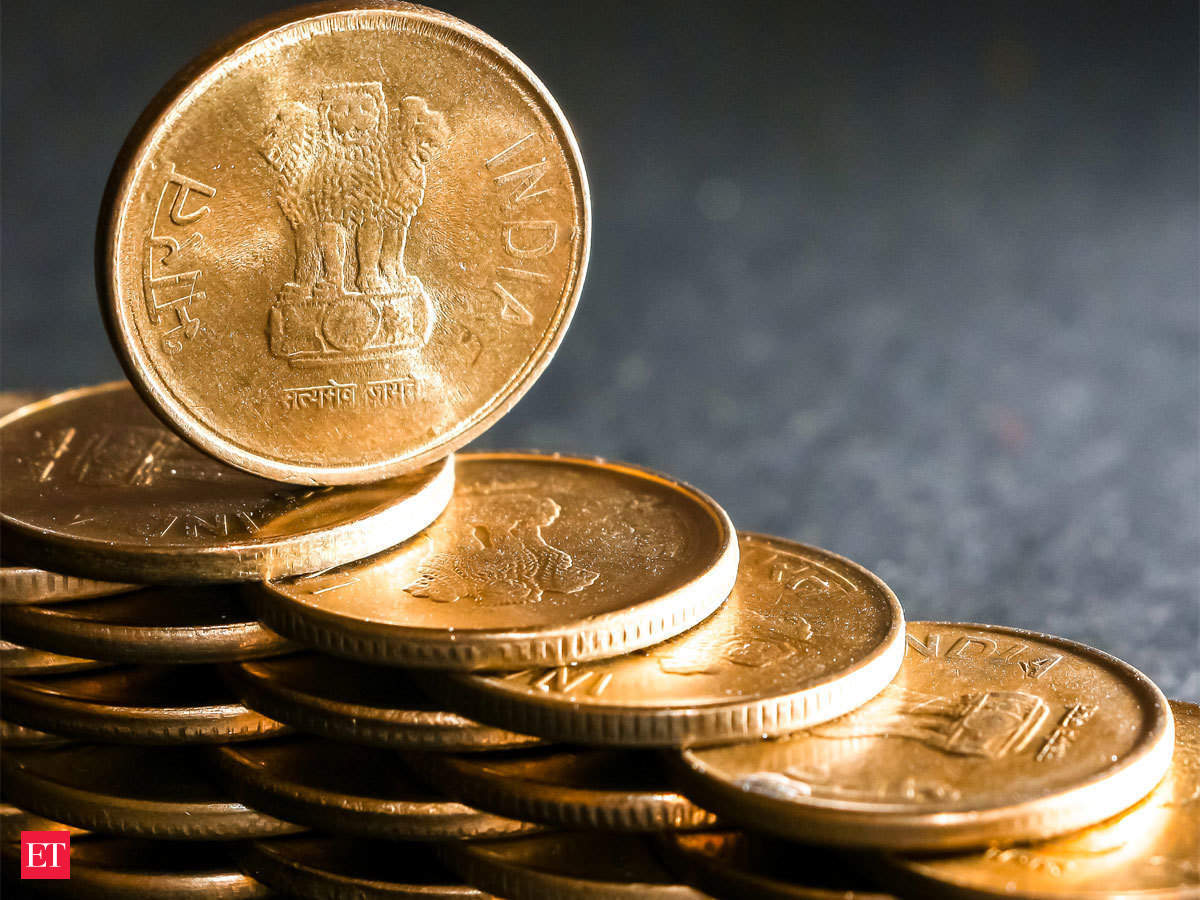 Article
Monero and DarkCoin: an odious pair of cryptotokens
Description
DarkCoin and Monero have ill fame of coins that are used only by cybercriminals. These thoughts are not groundless - they really are one of the most popular tokens among cybercriminals. But there are also several positive things about them.
Author
Wilbur Woodham
Copyright
HowToFix.Guide