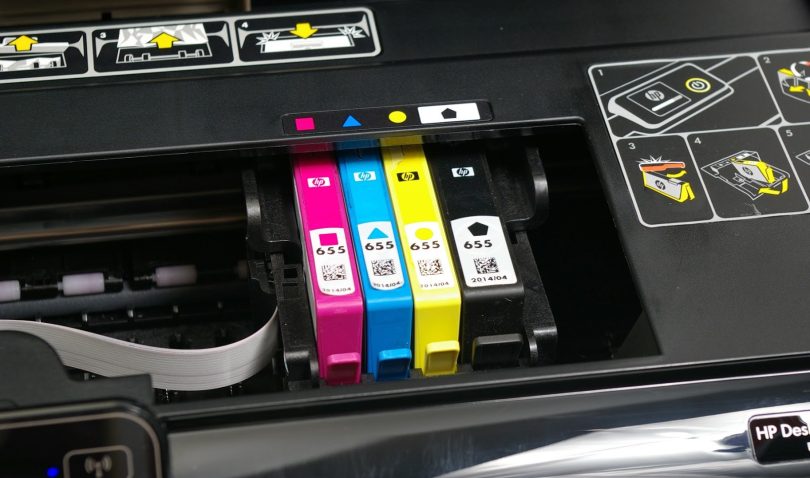 European HP printer owners who have used third-party ink and toner cartridges from other manufacturers have encountered issues and will now receive compensation from the manufacturer “for improperly communicating restrictions” for the devices they purchased.

Let me remind you that we also wrote that Vulnerabilities in the Firmware of Some HP Computers Cannot Be Fixed for a Year, and also that Critical vulnerabilities in HP Teradici PCoIP endanger 15 million endpoints.

This problem was originally linked to a system called Dynamic Security, which HP advertised as a way to improve the user experience and preserve the integrity of the printing equipment. The nuance was that Dynamic Security forbade the use of any third-party cartridges with HP printers that did not contain HP chips or electronics. 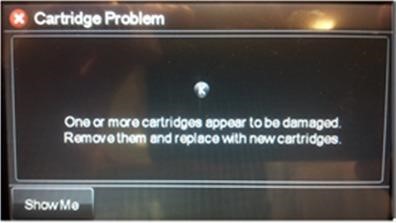 As a result, customers who bought a printer with such a “security system” or upgraded the firmware on an older device and received Dynamic Security among the updates significantly declined the capabilities of their devices without even knowing it.

In response to criticism and numerous outrages from users, HP was forced to release a firmware update that removed the Dynamic Security feature from the firmware of many devices. However, until that happened, printer owners were suffering due to downtime and additional costs, many decided to take legal action, and Euroconsumers, the consumer rights organization in the EU, led the movement and actively supported the PrinterGate campaign in Europe.

In the US, HP recently reached a settlement with the plaintiffs for a total of $1,500,000 (up to $150 per person). And last week, European consumers also reached an agreement with the company, according to which, HP will pay compensation to printer owners affected by the Dynamic Security system.

Euroconsumers reports that “HP has agreed to set up a fund of up to $1,350,000 to compensate printer owners.” Compensation will be available to users from Belgium, Italy, Spain and Portugal, although other European countries may add to this list in the future.

To receive payment, users must prove they own or have owned an HP OfficeJet Pro or PageWide Pro printer between September 1, 2016 and November 17, 2022 (specific model numbers overridden in a separate document). Depending on the printer model, consumers will receive a fixed compensation of between 20 and 50 euros. In addition, an additional 45 euros can be paid to those who provide additional evidence of losses incurred in excess of the amount of compensation.