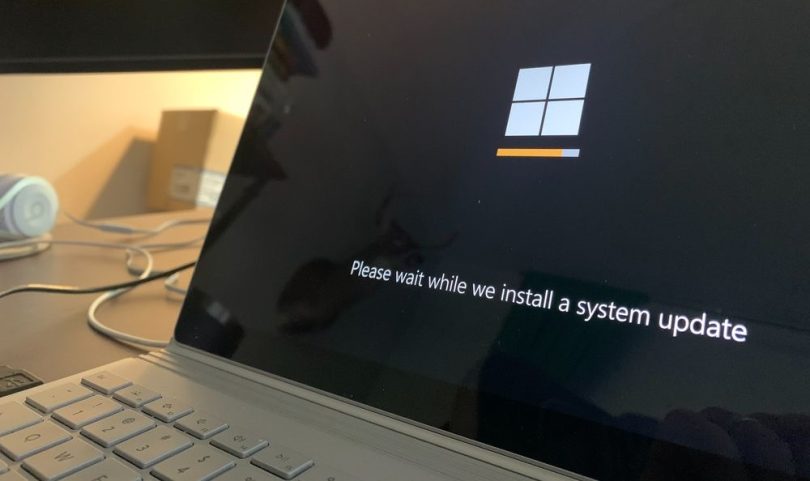 It’s the second Tuesday of the month, which means that companies have released patches for their products: this time Microsoft fixed 63 problems, including one 0-day vulnerability that attackers have already attacked, as well as another bug that has not yet been attacked, but information about it was revealed before the release of the patch.

The 0-day vulnerability, which received the identifier CVE-2022-37969 (7.8 points on the CVSS scale), was reported to Microsoft by four organizations at once – DBAPPSecurity, Mandiant, CrowdStrike and Zscaler – warning that the bug is already being used in the chain of exploits associated with targeted attacks.

Microsoft says the bug is related to the Windows Common Log File System (CLFS) driver, a subsystem that is used to log various events and data.

An attacker who successfully exploited this vulnerability could gain SYSTEM-level privileges. The attacker must have access in advance and be able to run code on the target system. This method does not allow remote code execution in cases where the attacker does not yet have such an opportunity.the manufacturer says.

Another issue for which a public exploit was available prior to the release of the patch is CVE-2022-23960 and is a side-channel bug related to a data leak in Arm processors. This vulnerability is known as Specter-BHB and it is another variation on the Specter v2 issue. Hackers can abuse it to steal data from memory they shouldn’t have access to.

According to the Trend Micro Zero Day Initiative, who carefully review patches every “Update Tuesday”, administrators should also pay special attention to the following issues:

As part of the “Tuesday of updates”, Microsoft is not the only company that released patches for their products. So, in September 2022, other important fixes were released: