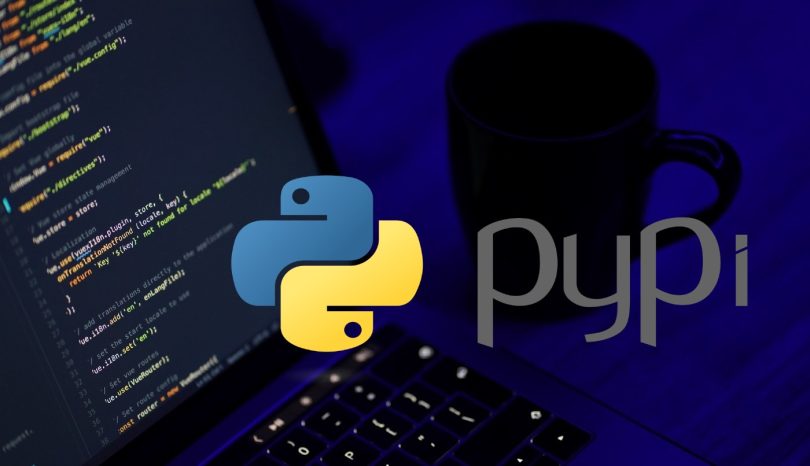 Phylum, a supply chain security company, discovered 29 malicious packages in the PyPI repository (the list can be found below) that infected their victims with the W4SP data-stealing malware.

According to the researchers, the malicious packages imitated real-life popular libraries (also borrowing their code), that is, they used typesquatting to attract victims. According to Pepy.tech statistics, these packages have been downloaded more than 5700 times in total. 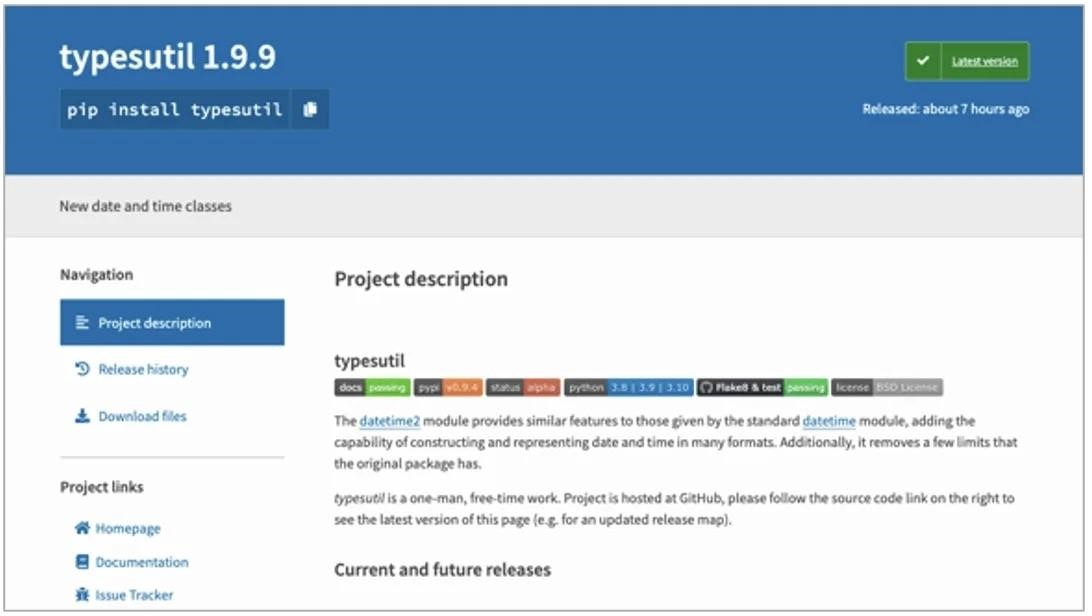 One of the fake packages

This attack starts by copying existing popular libraries and simply injecting a malicious __import__ statement into a ready-made codebase. The advantage that an attacker got from copying existing legitimate packages was that the landing page for the PyPI package is generated from setup.py and README.md. That is, the attacker immediately received a natural-looking landing page with working links, and so on. If not carefully checked, a quick glance could lead to the conclusion that this is a legitimate package.experts say.

In their report, the analysts explain in detail what problems they had to face when studying the obfuscated code (over 71,000 characters), which turned out to be “rather dirty”, and through which they had to literally wade through. 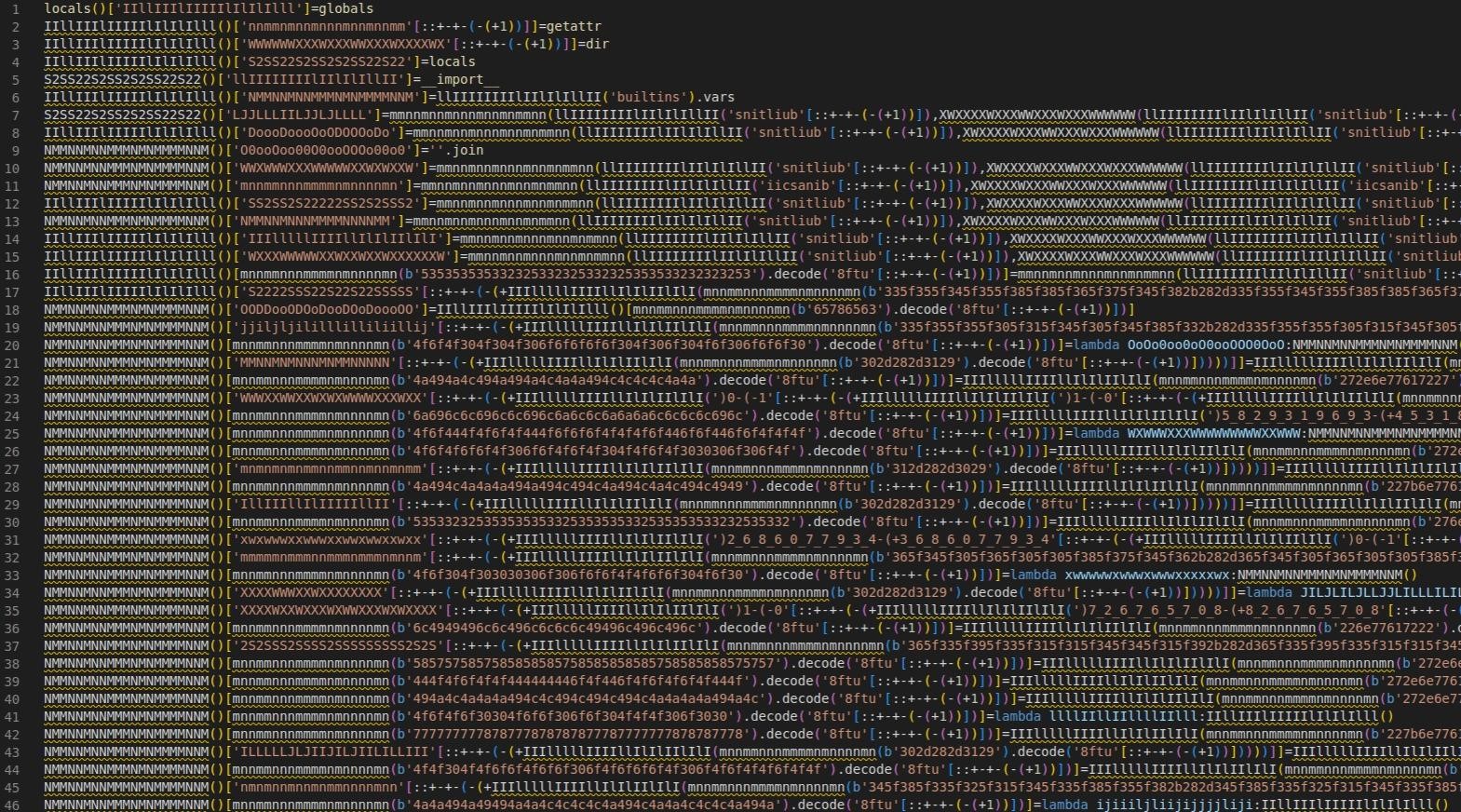 Ultimately, the researchers concluded that the malware distributed by these packages is the W4SP infostealer, which steals Discord tokens, cookies, and saves passwords from its victims. 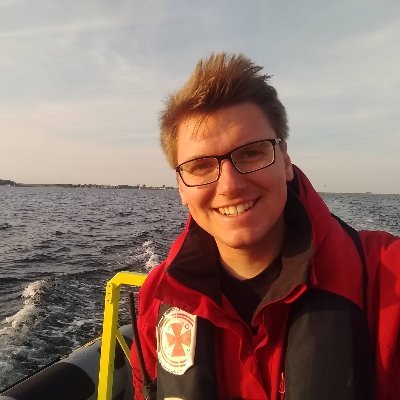 According to the expert, this malware is based on the evil-pip open-source project, which is published online “for educational purposes only.” He also found two repositories on GitHub (1, 2), presumably owned by the authors of this malware, which he reported to the platform security team.

Lubbers has already reported the malicious packages to the PyPI administrators, although he thinks it is likely that the packages need to be used as dependencies in order for them to exhibit malicious behavior.