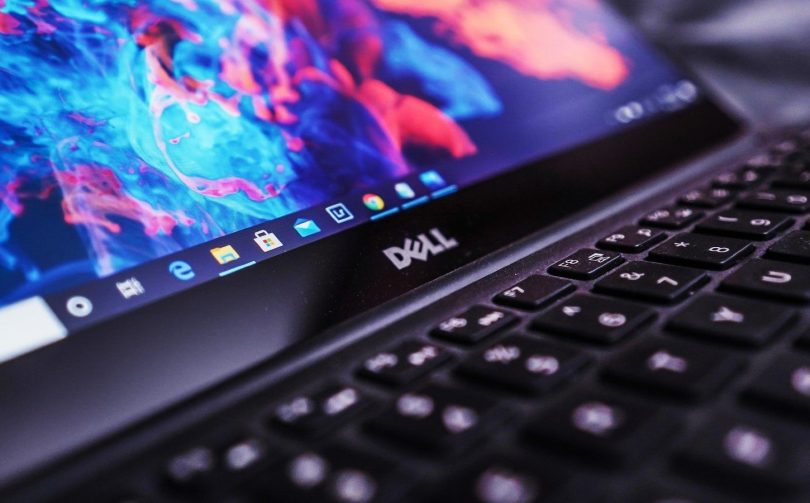 Customers complain that after installing the latest BIOS updates on Dell devices, some laptop and PC models stop booting.

According to social media posts, on the official Dell forums (1, 2) and on Reddit (1, 2), the owners of Dell Latitude laptops (5320 and 5520), as well as the Dell Inspiron 5680 and Alienware Aurora R8 desktops have encountered problems. In all cases, the problems with booting these devices were caused by the installation of the latest BIOS version (version 1.14.3 for Latitude laptops, 2.8.0 for Inspiron and 1.0.18 for Aurora R8).

Although the affected devices turn on, users write that the backlighting of peripheral devices does not work and the displays remain off. When the download is complete, the device immediately goes into the “blue screen of death” and turns off again.

After updating the BIOS of my 5320 to the newer version 1.14.3, the laptop will not boot. When you press the power button, the indicator on the button will stay on for about 10 seconds and then go out again.writes one of the victims.
Sometimes the entire keyboard lights up, but soon after that the laptop turns off, and sometimes the laptop turns on and displays the error “Time-of-day not set – please run SETUP program” and when you click Continue, the laptop then turns off again. It booted several times, but then after a while it showed a blue screen before shutting down.another user complains.

Until Dell engineers released a fix for this bug, an easy way to fix boot issues is to rollback to a previous firmware version. Users report that downgrading to version 1.13.0 seems to fix the problem, however, in order to rollback the firmware, the affected device must somehow be forced to boot and run long enough.

Some of the affected people say that firmware downgrades can be done through SupportAssist OS Recovery.

Dell representatives have not yet commented on the situation.

Let me remind you that we talked about two dangerous vulnerabilities found in Dell Wyse Thin Client, as well as that information security specialists also found a hidden backdoor in HP Device Manager.