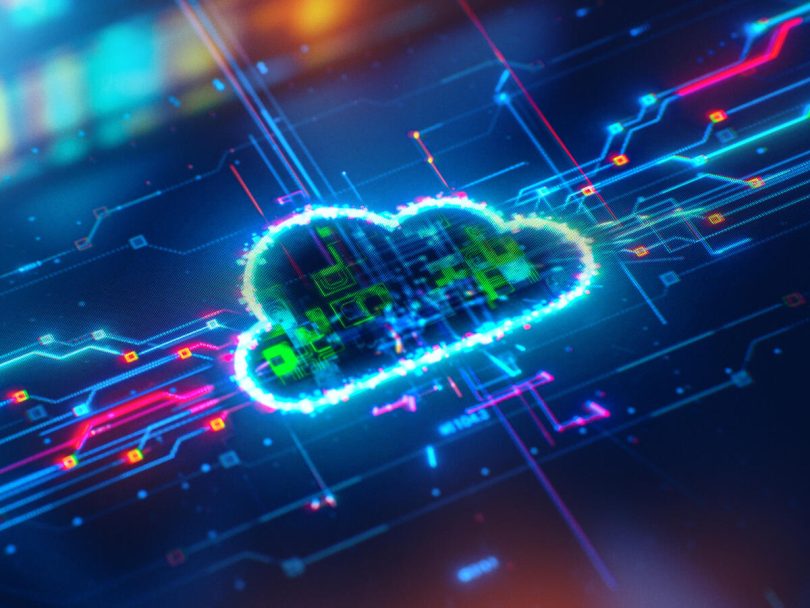 Microsoft has notified a small group of customers that they were affected by an old Azure bug that has been in the code since 2017 but was only recently discovered. Due to a bug, the source code was leaked from the repositories and was available to outsiders.

The vulnerability was discovered back in September by the information security company Wiz, which deals with cloud security. The hotfix was released in November, and Microsoft has spent the last weeks figuring out exactly how many customers were affected by the bug.

The vulnerability is dubbed NotLegit and is related to Azure App Service, an Azure cloud feature that allows customers to deploy sites and web applications from a source repository.

In situations where Azure customers chose the Local Git option to deploy their sites from a Git repository hosted on the same Azure server, the source code was made available online.Microsoft researchers explain.

Interestingly, according to Wiz, the vulnerability even affected applications deployed back in 2013, although the problem itself appeared in the code only in 2017.

The researchers warn that the most dangerous were cases where the leaked source code contained .git configuration files, which themselves contain passwords and tokens for other client systems, including databases and APIs.

There are several botnets that constantly scan the network for accidentally forgotten .git files, because they can help attackers gain access to corporate infrastructure. While the criminals might not have known about the NotLegit vulnerability, Wiz experts believe the vulnerability was most likely exploited by hackers indirectly through such scans.