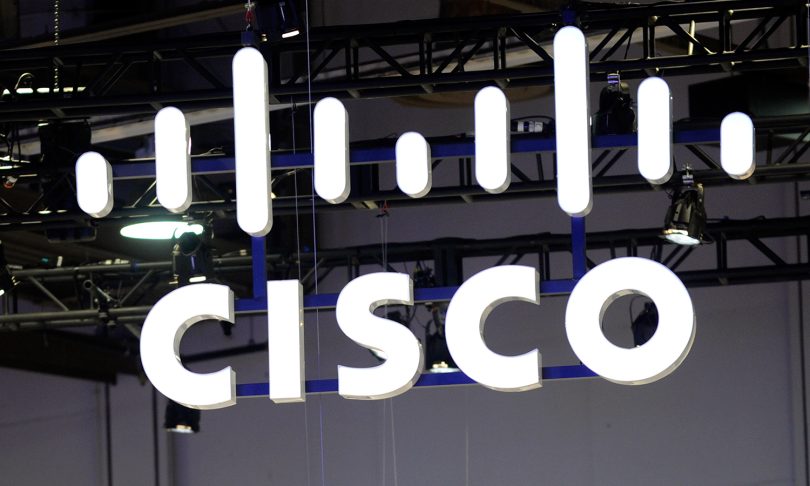 Later, the attackers tried to extort money from Cisco, otherwise threatening to publish the data stolen during the attack in the public domain.

The company emphasizes that the hackers managed to steal only non-confidential data from the Box folder associated with the hacked employee account.

Let me remind you that we also wrote that Cisco fixed critical vulnerability in Jabber for Windows. 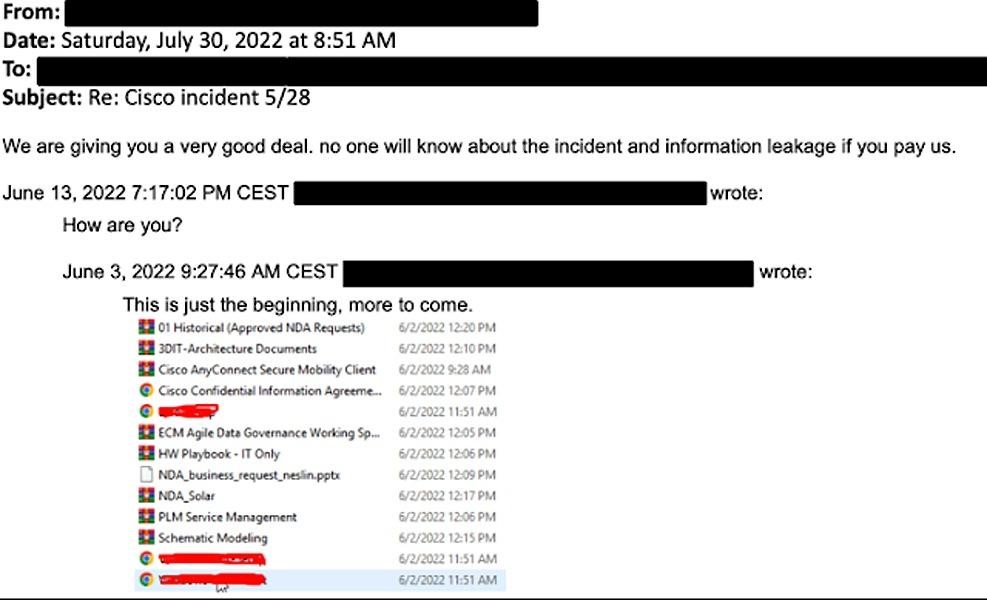 At the end of May 2022, a security incident occurred on the Cisco corporate network, and we immediately took measures to contain and block the attackers. Cisco has not identified any evidence that the incident had an impact on the company’s business, including Cisco products and services, sensitive customer and employee information, intellectual property, and supply chain operations.the company says.

The company was prompted to publish an official statement by the fact that on August 10, data allegedly stolen from Cisco was made public on the darknet.

The investigation showed that Yanluowang members gained access to the Cisco network using credentials stolen from an employee after hacking into his personal Google account, which contained usernames and passwords synchronized with the browser.

During the attack on a Cisco employee, the attackers posed as support specialists and managed to force him to approve a multi-factor authentication push notification, including using “sophisticated voice phishing attacks.” When the victim finally approved one of the notifications, the hackers were able to access the VPN in the context of the target user.

Having infiltrated the corporate network, the Yanluowang operators extended their attack further to Citrix servers and domain controllers.

They moved into the Citrix environment by compromising a number of Citrix servers, and eventually gained privileged access to domain controllers.Cisco Talos says.

After gaining domain administrator rights, the hackers used tools such as ntdsutil, adfind, and secretsdump to collect additional information and installed a number of payloads, including a backdoor, on compromised systems. Also during the attack, the hackers used a variety of other tools, from remote access programs such as LogMeIn and TeamViewer to offensive solutions, including Cobalt Strike, PowerSploit, Mimikatz and Impacket, to maintain access.

Cisco eventually discovered the attack and blocked the hackers from accessing them, but they continued to try to regain access over the following weeks, although these attempts were unsuccessful.

Bleeping Computer journalists report that last week, Yanluowang operators contacted them by e-mail and sent a list of files allegedly stolen from Cisco during the attack. 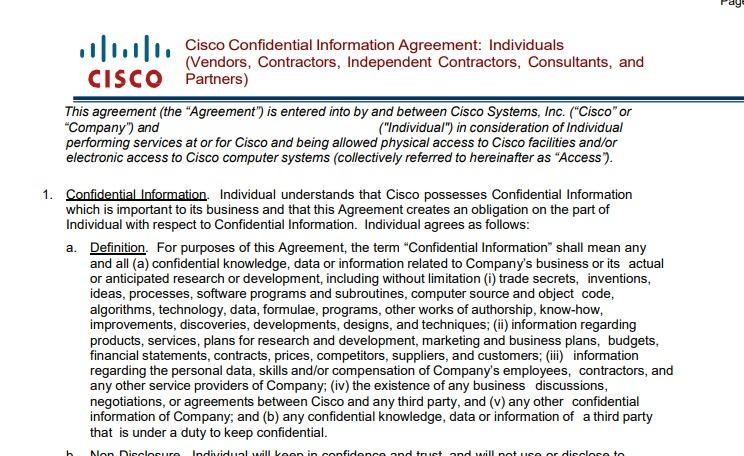 Now, the ransomware has already announced the Cisco hack “officially” on its dark web site and has published the same list of files that Bleeping Computer has shown before.

Cisco says that Yanluowang usually encrypts the files of their victims, but the company’s specialists did not find any extortionate payloads on their network. At the same time, according to the Cisco report, the activity of the attackers was consistent with “ransomware activity commonly seen in victim company environments and leading to ransomware deployment.”

We believe that this attack was highly likely carried out by an attacker who was previously an initial access broker with links to the UNC2447 cybercrime group, the Lapsus$ group, and the Yanluowang ransomware operators.Cisco said.
Sending