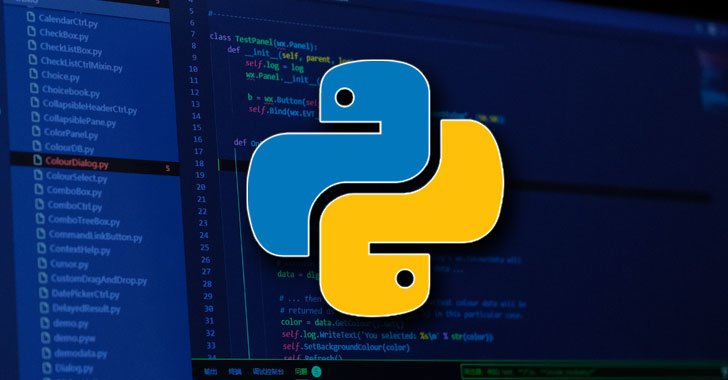 The official Python Package Index (PyPI) repository got rid of 11 malicious packages that stole user data (including Discord tokens and passwords) and installed shells on victims’ systems (for remote access by attackers).

In total, the packages have been downloaded and installed over 30,000 times, according to DevOps JFrog, who discovered this set of malicious libraries.

Almost all libraries were developed by different authors, as each of them demonstrated different malicious behaviour and extracted data from infected machines in its own way:

Thus, 10 out of 11 packages were openly malicious, while the yandex-yt library could be some kind of test or a joke, although it could also turn into a malware delivery channel.

The researchers also emphasize that the two packages abused the relatively new dependency confusion technique. That is, attackers registered packages with names that could be used inside closed corporate networks, hoping that their package would be used after the corporate package was removed (if the dependency tree was not updated).

Let me also remind you that we talked about the Spammers attack PyPI and GitLab repositories.