Home » The Researcher Found an Old Bug in the PlayStation 5, Leading to a Jailbreak 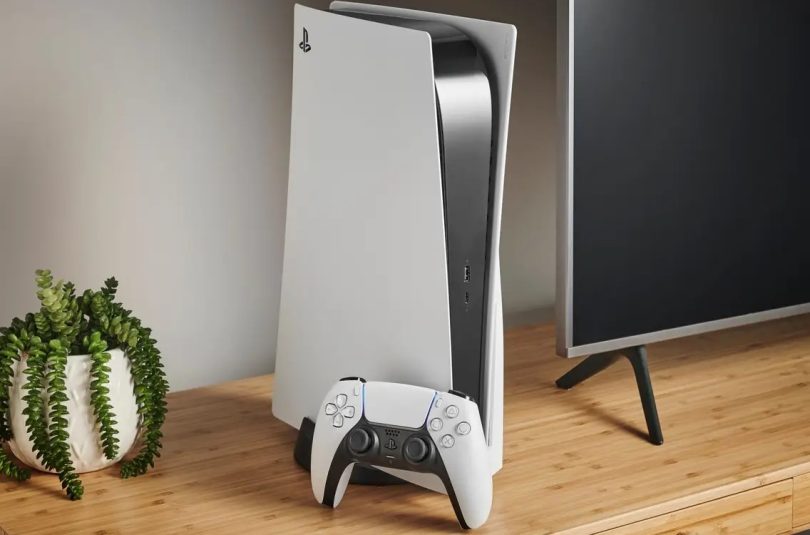 This bug, which Nguyen himself found in the past, allowed the jailbreak of the console.
I found this issue on PS4 and two years later on PS5. It looks like the developers’ patch was somehow canceled when moving from FreeBSD9 to FreeBSD11.Nguyen explains, referring to the Linux distribution that underpins the PlayStation operating system.

Let me remind you that last year Nguyen hinted that he managed to jailbreak his PlayStation 5. Then the expert posted a screenshot on Twitter, in which among the usual settings there was a Debug Settings option, previously available only on developer equipment (where the GUI looks completely different). 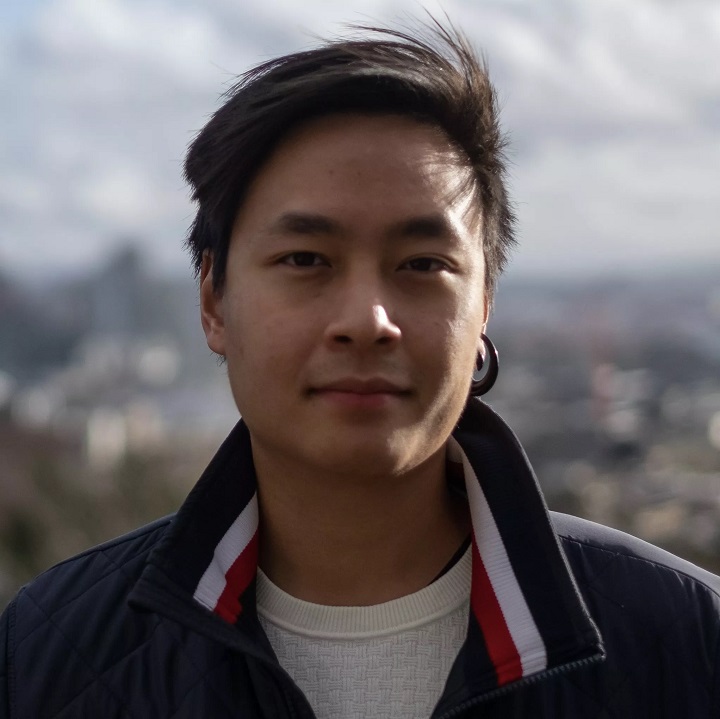 This indicated that Nguyen had random write access, which means that he most likely also had an exploit for the PS5 kernel. At the same time, the expert made it clear that he did not plan to release his exploit to the public and disclose any details.

Let me also remind you that we recently talked about Researcher that Reveals Exploit to Hack PS4 and PS5 That Is ‘Virtually Unrecoverable’.

Now it turned out that on January 4 of this year, Nguyen, being an ethical hacker, informed Sony developers about the error. At the same time, he noted that he had already discovered the same vulnerability in 2020, “when the PS5 did not yet exist, so this should have been considered a new report, and not a duplicate.”

According to Nguyen, the bug did allow him to access the core of the PlayStation 5. He also stressed that he doesn’t want to blame Sony developers for the bug reappearing, because sometimes it just happens.

Now the researcher explains that the discovered vulnerability was just one link in a chain of bugs needed for a full PlayStation 5 jailbreak. He plans to talk more about the problem and his exploit at the Hexacon conference, which will be held in Paris on October 14-15, 2022.