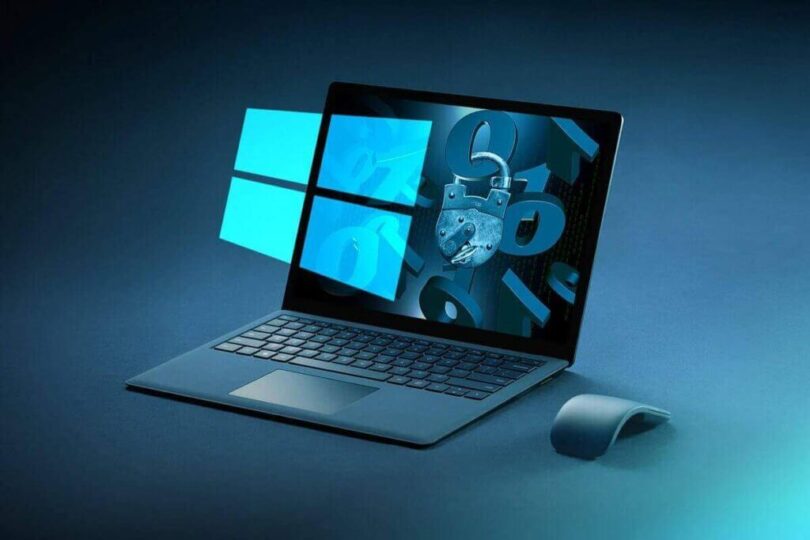 As the media wrote, 0-Day Bug Was Found in Microsoft Exchange, and LockBit Ransomware Operators Are Exploiting It, and let me remind you that we also said that Microsoft Developers Fixed a Critical Bug in Azure Cosmos DB.

Among the 49 bugs fixed this month, six were classified as “critical” because they allow remote code execution. Other vulnerabilities include: 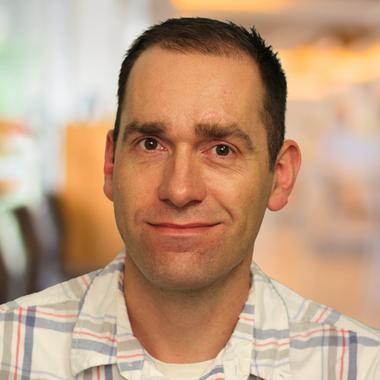 As for 0-day vulnerabilities, the most dangerous of them was CVE-2022-44698 (5.4 points on the CVSS vulnerability rating scale), associated with bypassing the Windows SmartScreen security feature and discovered by well-known information security expert Will Dormann.

An attacker could create a malicious file and use it to bypass Mark of the Web (MOTW) protection, resulting in a limited loss of integrity and availability of protection mechanisms such as Protected View in Microsoft Office, which rely on MOTW marks.the experts explain.

Attackers have already exploited this vulnerability by creating malicious JavaScript files signed with a malformed signature. Thanks to this, SmartCheck reported an error and did not display Mark of the Web warnings, which allowed it to run malicious scripts and automatically install malware. Hackers are known to have abused this bug to spread the QBot Trojan and Magniber ransomware. 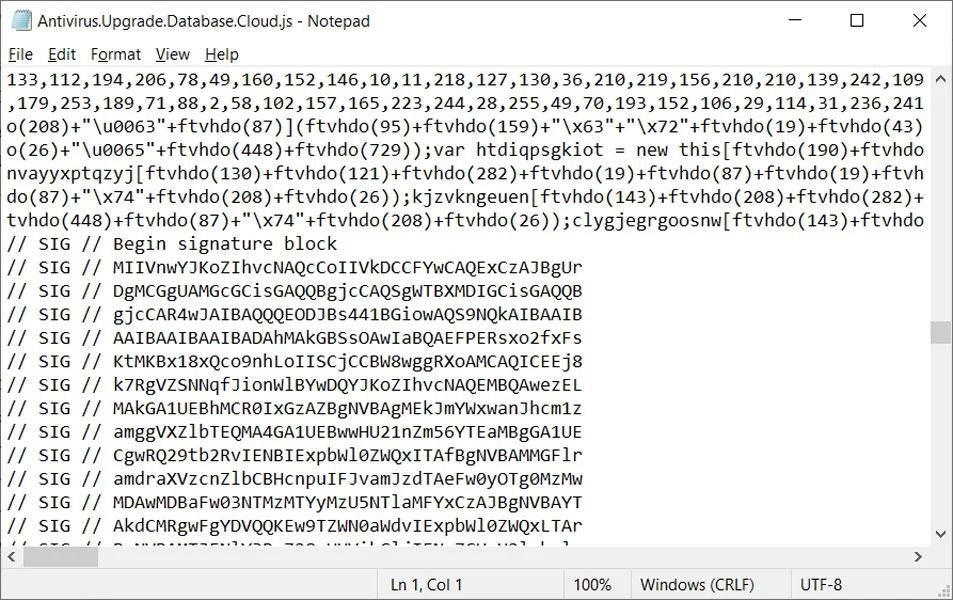 It is worth saying that Will Dormann has been tweeting about these types of vulnerabilities since July of this year. The new bug is likely related to another MOTW bug that Microsoft fixed last month.

It is reported that an attacker who successfully exploited this vulnerability could gain SYSTEM level privileges.

Also this week, other companies released updates for their products: