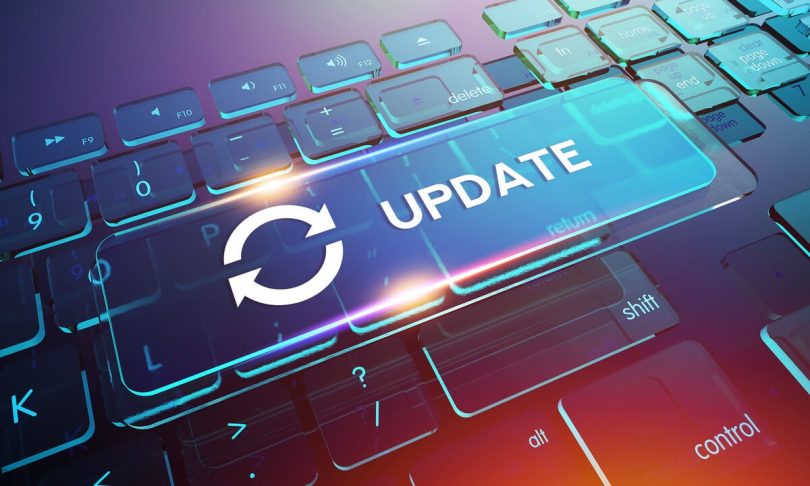 As part of November’s Update Tuesday, Microsoft fixed 68 vulnerabilities in its products, including six zero-day problems that the attackers had already exploited, and released patches for ProxyNotShell.

Of the 68 vulnerabilities, 11 were classified as “critical” because they could allow privilege escalation, spoofing, or remote arbitrary code execution. In addition, this month the developers fixed six 0-day vulnerabilities at once.

Let me remind you that the term “critical” is used to vulnerabilities, information about which was either publicly disclosed before the release of the patches, or the problems were already actively exploited by hackers. In this case, all six of the bugs listed below have already been exploited by attackers.

Let me remind you that these bugs, discovered by analysts from the Vietnamese company GTSC, became known back in September of this year. It took Microsoft almost two months to create patches, and before the release of fixes, the company gave only detailed recommendations on mitigating the ProxyNotShell problem.

Also this week, other companies released updates for their products. So, patches and fixes were presented: