Home » Each 5th russian citizen wants to became a hacker 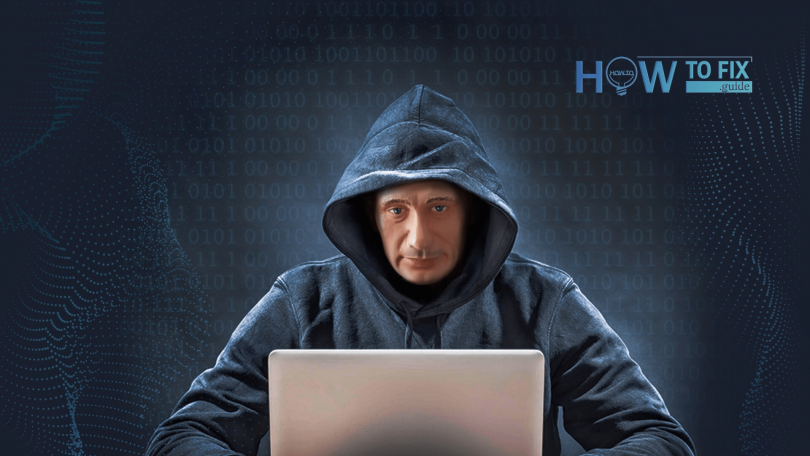 One of the latest ESET research uncovered some interesting facts about Russians’ opinion on hacking. A lot of factors showed clearly that the majority of hacker groups have Russian (or, at least, CIS) origins, thus this statistic was not so shocking. Nonetheless, it seems that Russians have a strong bias for hacking and hackers1 at all.

ESET research: 20% of Russians want to become a hacker

It does not look realistic, but people in Russia assume that they know a lot about hacking and hackers’ activity. At least, 84% of respondents voted so. It is pretty strange that so many Russian people are sure that they know what hackers do. According to the latest research, about 17% of Russians still do not have an Internet connection, and about the same number do not use computers regularly. So why do ESET agree with these results? Among those who at least use PCs regularly, not each person knows about how the system works and even more so – about hackers. And sure, besides such controversial statistics, about 20% (each fifth) of Russians said that they wish to be hackers – for undefined reasons. Do they even know something about hacktools or anonymity? 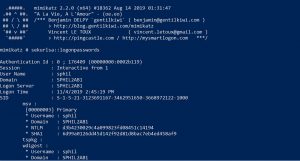 Interface of one of the most popular hacktools – Mimikatz.

But that is not the only strange thing in the published quiz results. Besides the fact that Russia is very far from the top of the list of most attacked countries, people in this country mostly have negative opinions about hackers and hacking. However, the amount of ones who like what hackers do is also very high: about 47% of respondents think so. We can consider that in fact the respondents were divided as 50/50, since the difference of 3% lies in the range of statistical error.

What do Russians think about the hackers’ motivation?

It is obvious that the main motivation of all hackers is money. Less critical thing for them is fame, but a lot of hacker groups nowadays try to attract as little attention as possible. Possibly, it is a result of a chain of crooks captured by the FBI and other executive authorities. Russian respondents surely understand this trend – almost 40% of respondents said that the only target is money extortion2. But well, about 18% of people mentioned that hackers can also act as a pentesters, looking for breaches inside of the corporate networks. 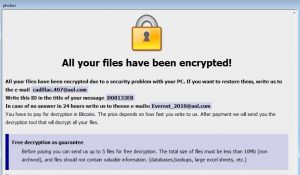 The respondents also showed a very low level of knowledge about the target of attacks. 84% said that cyber attacks are commenced on websites. The fact that the main target of modern hackers is likely corporate networks is ignored – likely because Russia is unpopular among ransomware groups. Sure, sites are also under attack – at least because it is much easier to hack. But crooks do their job for money – and this is controversial with website hacking. You still will be blamed for a cybercrime, and pay a huge fine or be imprisoned, but the amounts of money are incomparable. Hacking sites for money is like beating up a scavenger for five dollars he has in his pocket – bad, amoral, criminally punishable, and extremely unprofitable.

Pay attention to this guide: Criterias that ransomware gangs use to choose their target

ESET did a great job – without any sarcasm, this quiz was quite massive and interesting. Nonetheless, they did not make the correction on the specificity of Russia. This country is extremely large, and the life habits of a man who lives in Moscow and one living in Khanty-Mansiysk differs very much. It is impossible to ask the opinion of the people living in Western Russia and then expand the received statistics on the whole country. However, some of the results were still representative – and say a lot about the quality of computer knowledge in this country. Honestly, I am wondering that a lot of cybercriminals that are active nowadays are from Russia – with computer knowledge level being so low. But that only makes more honor to these hackers – being self-educated persons with such high qualifications that allows them to terrorize the whole world deserves the respect. But does not decrease their imprisonment terms. 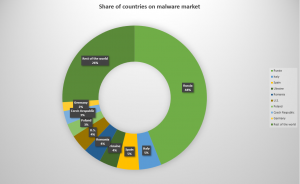 The statistics for countries’ shares on malware market 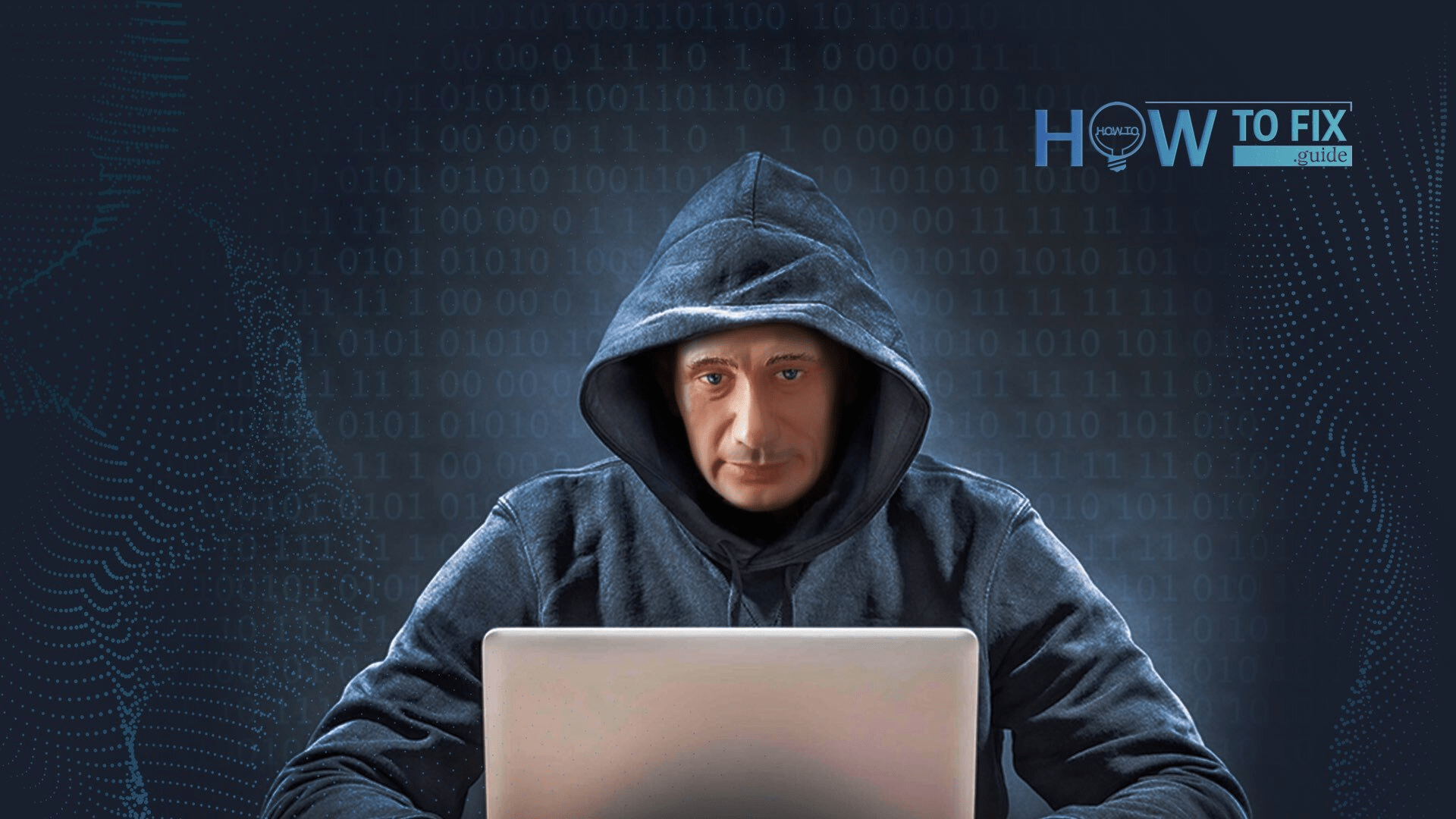