Home » Microsoft is trying to fix printing problems in Windows 10 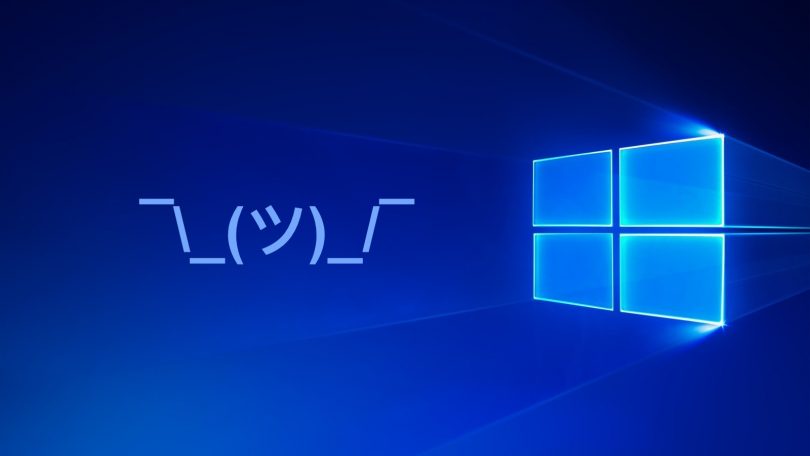 After the March “Patch Tuesday” and the installation of fresh patches, users began to massively report (1, 2) about problems with printing in Windows 10.

As the victims soon found out, the appearance of BSOD with the message “APC_INDEX_MISMATCH for win32kfull.sys” and other failures during printing provoke cumulative updates KB5000802 and KB5000808.

Users wrote that the problem applies to devices from brands such as Kyocera, Ricoh, Dymo, Zebra, HP, Brother and Canon, Corel Draw 7 and Libre Office applications, as well as Kyocera KX type 3 drivers (it is noted that type 4 and others drivers of 3/4 type do not cause problems). 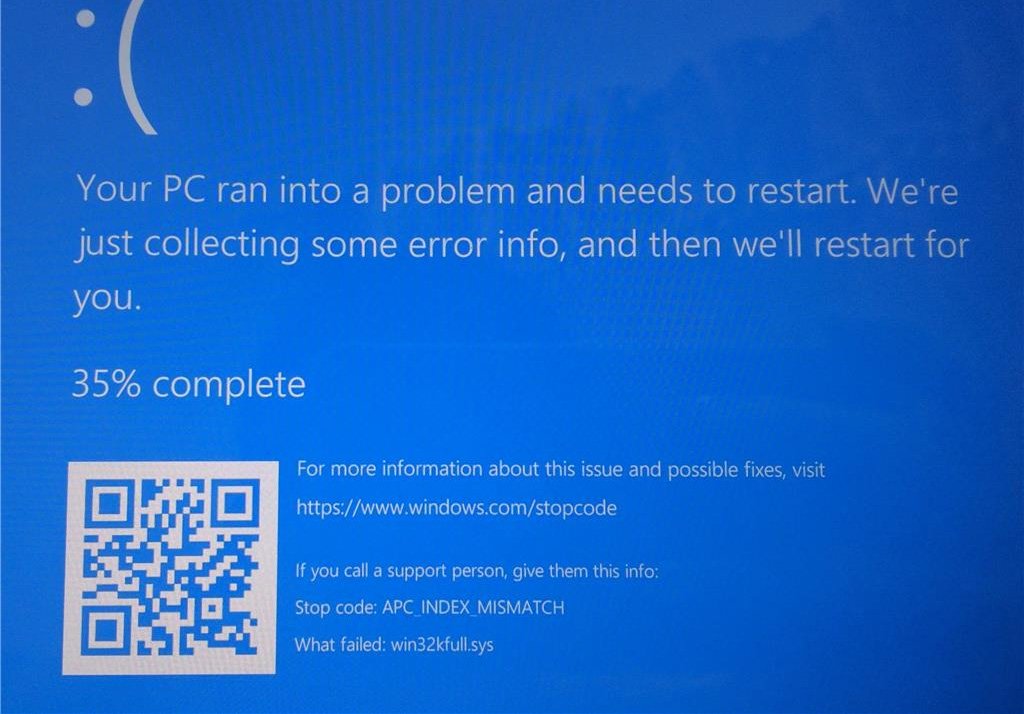 The company also confirmed the information that the bug manifests itself only when working with certain type 3 drivers. Worse, it turned out that as a result, not only a BSOD may occur, but some elements of documents may be printed in the form of solid black or coloured rectangles or even be absent (including barcodes, QR codes, graphic elements, including logos).

Table rows may also be missing, or other alignment or formatting bugs may appear. Printing from some applications and some printers in general may result in a blank page.

After installing updates released on March 9, 2021 or March 15, 2021, you may receive unexpected results when printing from some applications.the developers warned.

Although Microsoft offered victims a temporary solution to the problem, many users found it too complicated, and the media published step-by-step instructions and videos explaining the sequence of necessary actions.

Alas, many users reported that they were unable to install the update and instead received the error: “We couldn’t install this update, but you can try again (0x80070541)”.

Then Microsoft was forced to suspend the release of KB5001649 and instead began shipping KB5001567 again. The company explained that the patch could cause additional failures for owners of some clients when printing from some applications, and it had to be improved.

Over the weekend, distribution of KB5001649 resumed again, although it is not known what exactly Microsoft engineers fixed in it. So far, users have reported that the installation of the patch no longer provokes error 0x80070541.