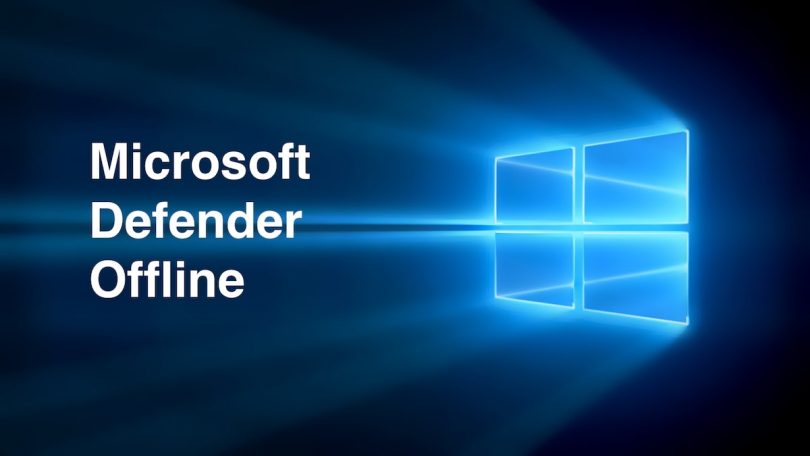 When should I refer to Microsoft Defender Offline? 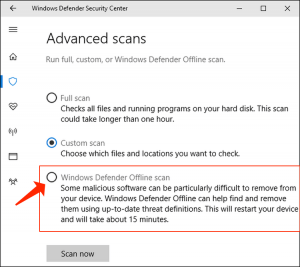 You’ll be notified that you’re going to be logged out of Windows. Once this is done, your PC will reboot. Microsoft Defender Offline will be started and initiate a quick scan of your computer in the recovery environment. Once the scan is completed, (normally it lasts for about 15 minutes), your computer will automatically reboot.

Where can I locate scan results?

Another helpful resource to consider: How to Remove Viruses on Your Windows 10 PC.

To begin with, get a blank CD, DVD, or USB flash drive with a minimum of 250 MB of available space, and then download and execute the utility. You’ll be instructed as you proceed via the steps to create the removable media.

Note:
We suggest that you download Windows Defender Offline and create the CD, DVD, or USB flash drive on a device that isn’t contaminated with any viruses —the infection can prevent you from properly creating the media.

In case you’re not confident about which particular version to download, read Is my PC running the 32-bit or 64-bit version of Windows1? 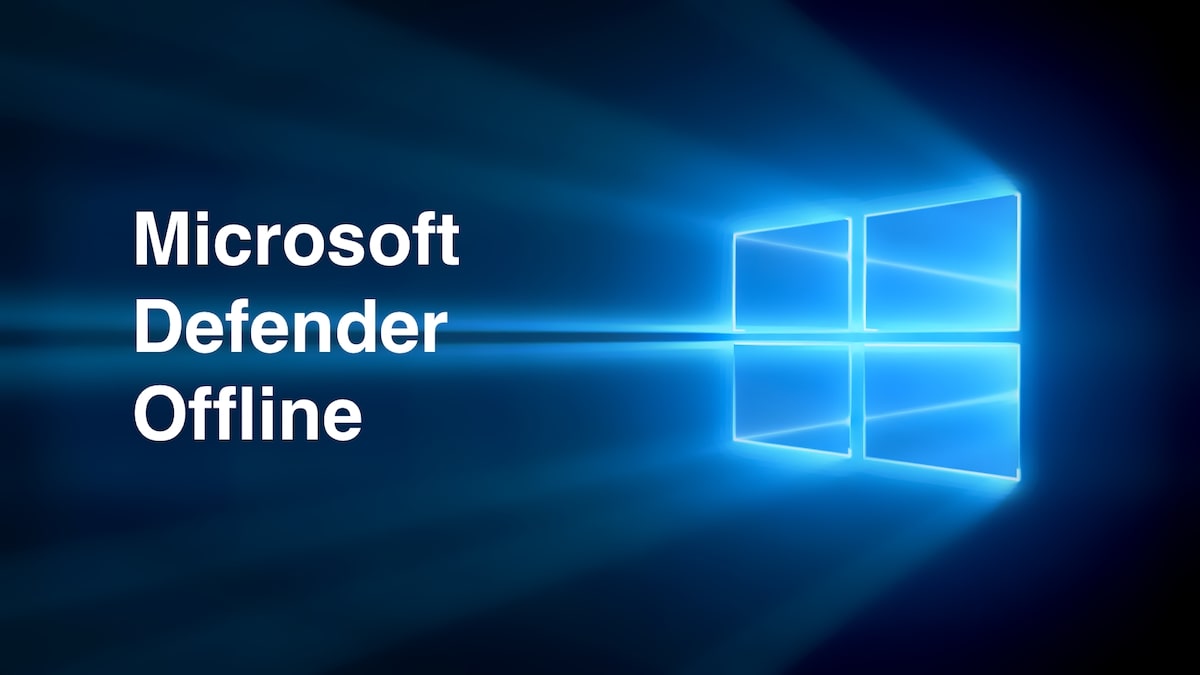