Exploit Definition: What is Exploit in Cyber Security?

An exploit is a code that takes advantage of a software vulnerability or security flaw.

Exploit is written either by security researchers as a proof-of-concept threat or by malicious actors for use in their operations. When used, exploits allow an intruder to access a network and gain elevated privileges remotely or move deeper into the network1.

They are usually embedded in malicious sources such as compromised sites, phishing emails in malicious attachments and often aren’t discovered until they are deployed. 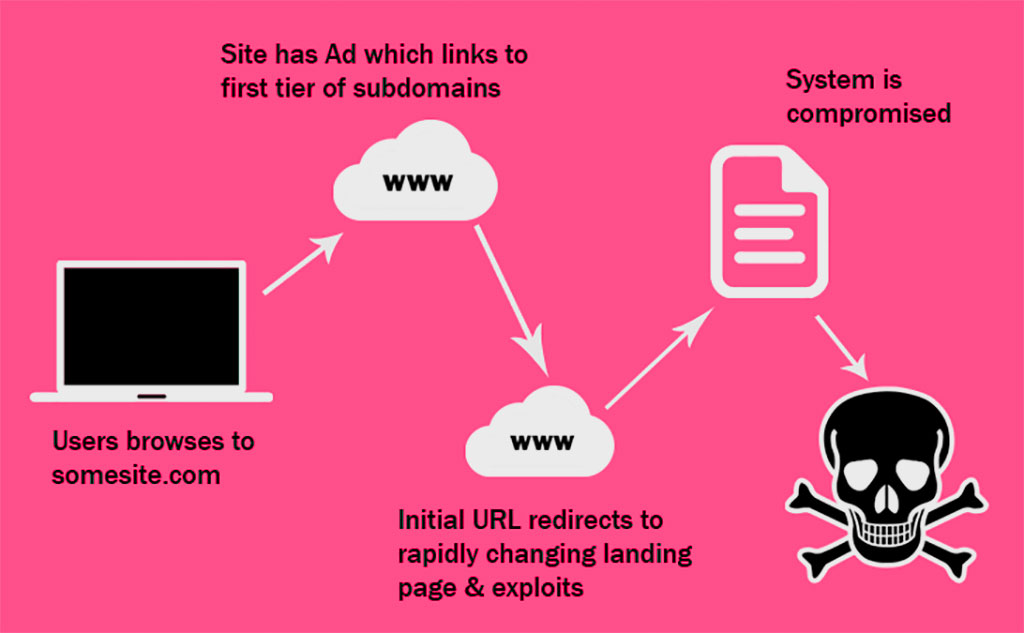 Example of attack with compromised site.

In some cases, exploits can be used as part of a multi-component attack. For example, instead of using a malicious file, the exploit may drop another malware, including Backdoor Trojans and Spyware, that can steal user information from the infected systems.

In addition, such kinds of malware have received a great deal of attention from the press, who may view them as a wake-up call to people. Perhaps the biggest shock is that many developers and users don’t take basic security precautions. The press has published news stories explaining the vulnerabilities and their exploits.

For 2020 and the first half of 2021, cybersecurity analysts and hackers detected 59 exploits in various products of this company. Adobe Experience Manager, Adobe Connect, and Adobe Creative cloud are among the most vulnerable programs. 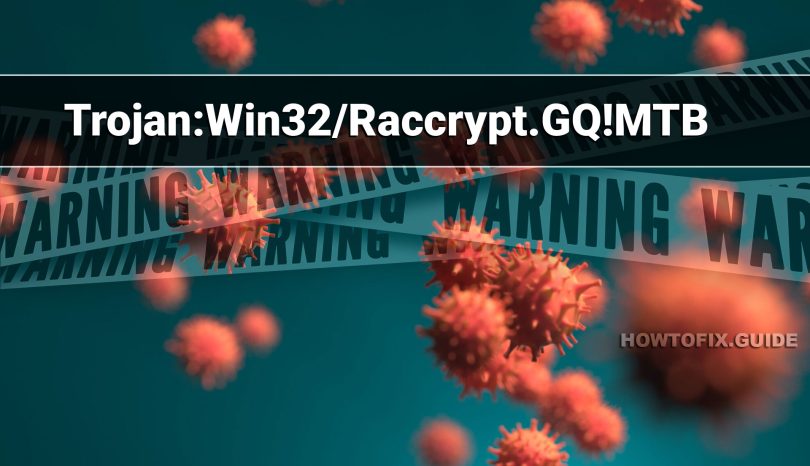 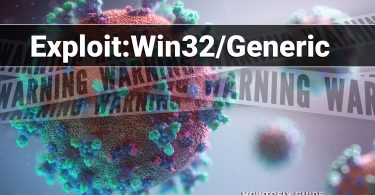 If you spectate the notification of Exploit:Win32/Generic detection, it seems that your PC has a problem. All viruses are dangerous, with no deviations. Generic is a virus that looks for exploits in your system and makes them open to further attacks. Removing it must definitely be your main response after spotting the detection pop-up. Any malware exists with the only target – gain money on you. And the developers of these things are not thinking of ethicality – they use all possible ways. Grabbing your private data, receiving the comission for the promotions you watch for them... 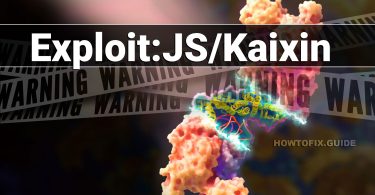 If you spectate the notification of Exploit:JS/Kaixin detection, it seems that your PC has a problem. All malicious programs are dangerous, without any deviations. Kaixin is a virus that searches for exploits in your system and makes them ready for further malware attacks. Removing it must be your main response after spotting the detection pop-up. Any type of malware exists with the only target – make money on you. And the developers of these things are not thinking of ethicality – they utilize all possible methods. Stealing your personal data, getting the payments for the ads you...