Ramnit Trojan was first detected in 2010. However, this banking trojan reappears in new guises every few years to target financial institutions and customers. Ramnit’s current objective is to steal credentials via web injects that trick people into providing confidential information. While Ramnit is best known for focusing on the banking industry in North America and Europe, now it targeting Japanese entities too.

Ramnit was originally distributed using worm capabilities, but it is now distributed via executable files that are downloaded and executed by an unwitting user. It is distributed by malware spam, with victims downloading it, for example, by clicking on an ad on an insecure website. 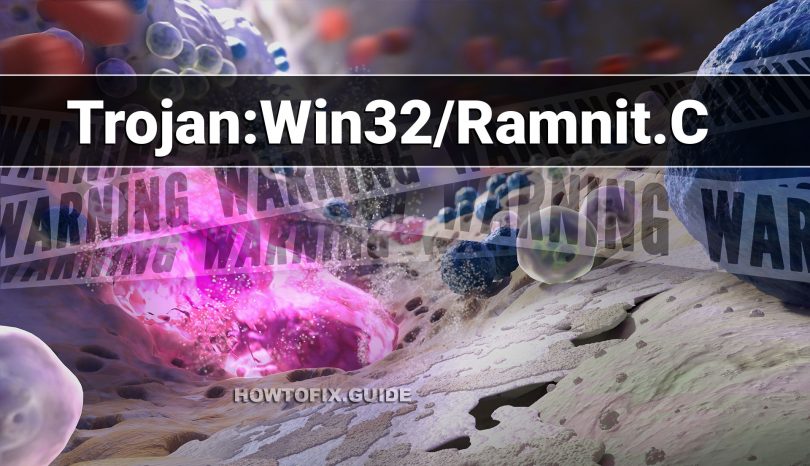 If you spectate the notification of Trojan:Win32/Ramnit.C detection, it appears that your computer has a problem. All malicious programs are dangerous, without any exceptions. Ramnit.C is a malicious application that aims at opening your PC to further threats. Most of of the modern virus examples are complex, and can download other viruses. Being infected with the...