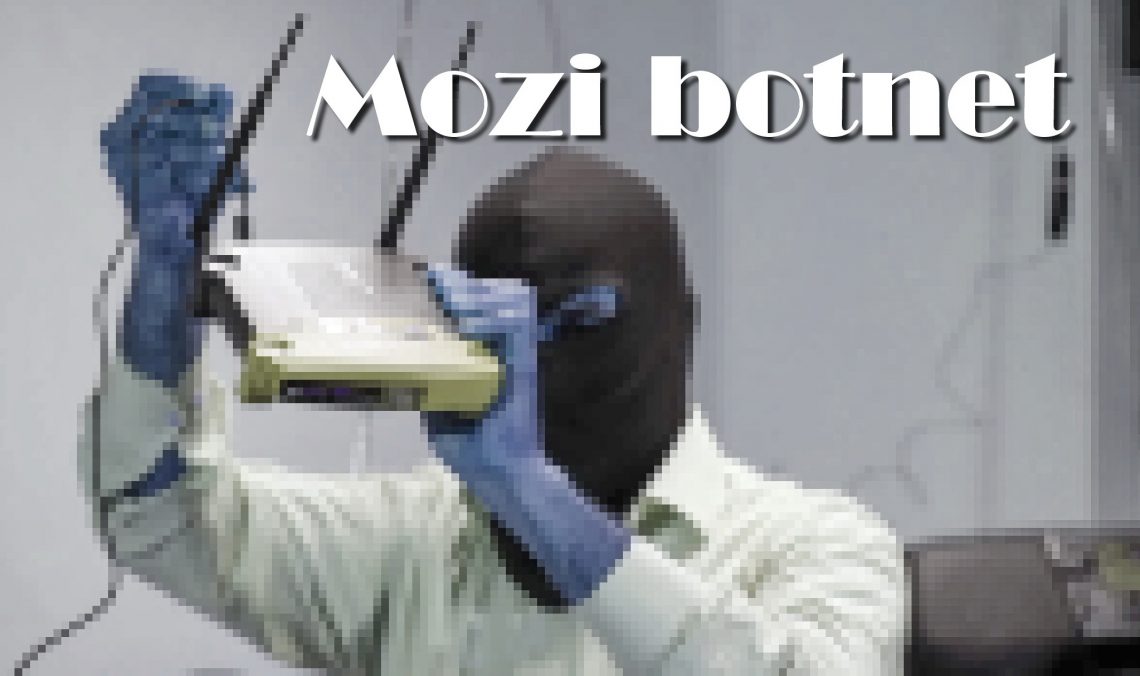 According to security researchers at Qihoo 360 Netlab, cybercriminals use a botnet to launch DDoS attacks.

The botnet uses part of the Gafgyt code, but is not derived from it. Mozi implements a DHT protocol based on a standard protocol commonly used by torrent clients and other P2P platforms to store host contact information”, – say experts from Qihoo 360 Netlab.

Thus, attackers can infect new devices faster without the need for servers, as well as “hide the payload in a huge amount of normal DHT traffic”. Mozi also uses the ECDSA384 and XOR algorithms to ensure the integrity and security of the botnet and P2P network components.

The malware uses the Telnet protocol and hardware vulnerabilities to infect new devices. Operators log in to the target CCTV router or DVR with an unreliable password, and then download and execute the payload after successfully exploiting vulnerabilities in unpatched hosts.

However, not only weak Telnet passwords can bring malware on your system – take a look at remote desktop applications. As we already said, the Zeppelin Ransomware operators use for distribution remote desktop tools.

After launching malware on a compromised device, the bot automatically joins the Mozi network as a new node, which is later used to search for and infect other vulnerable devices.

To provide protection against interception by other criminal groups, Mozi operators also set up an automatic check of all commands sent to the botnet nodes and synchronized configurations. In this way, the nodes accept and execute only the validated configurations.

Qihoo 360 Netlab recommends that users update the patch in a timely manner, and determine whether they are infected by looking up the process and file name, and HTTP, DHT network connection characteristics created by Mozi Botnet.