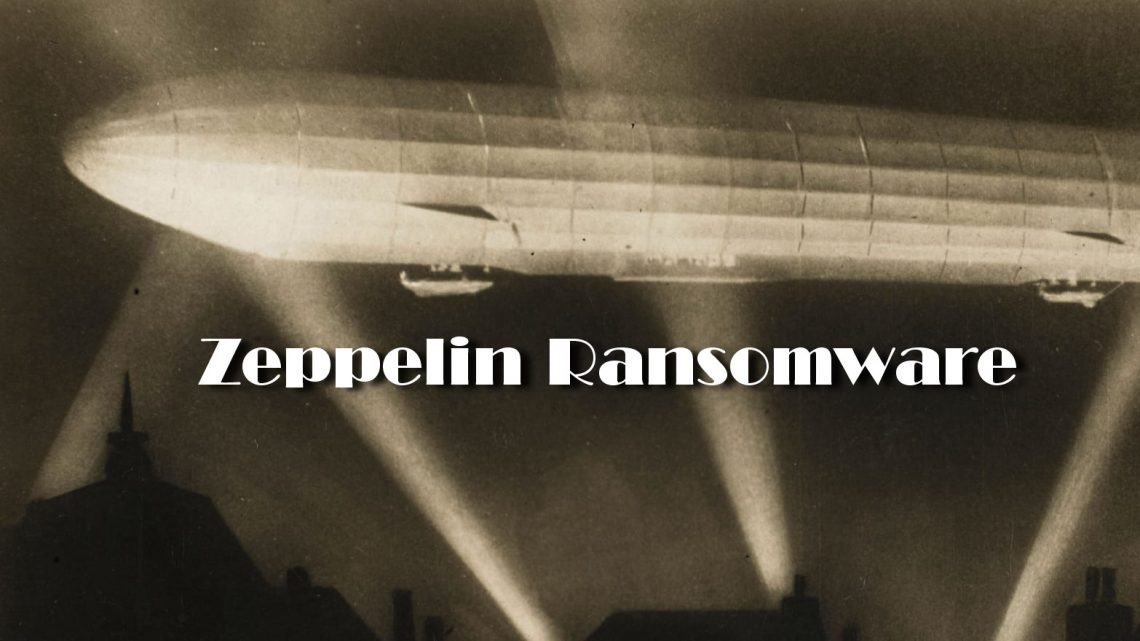 Windows users warned about a new threat. This time, the ransomware attack carried out through the popular ConnectWise Control application (previously called ScreenConnect) became a cause for concern. The goal of hackers is to infect a computer through a remote desktop with the Zeppelin ransomware.

ConnectWise is a remote desktop software mostly used in the enterprise network and MSPs to connect the systems remotely for support. You’ll also find session recording and screen sharing with this remote access program.

As Morphisec experts point out in their report, hackers adapted for use ConnectWise Control to infect computers with Zeppelin ransomware.

The attackers also have a list of commands to stop the database process, in order to prevent victims from replacing the backup with infected data”, – according to Morphisec.

Hackers have already used ConnectWise Control to break into Wipro’s largest IT service provider and gain access to Wipro systems.

However, it is not difficult to detect Zeppelin and many other malicious software (for example, as described in this “combat leaflet”), the main thing is to be prepared for such threats.

Cryptographers are also considered one of the most dangerous threats today. This is a type of malware, the spread and damage of which has grown significantly in recent years, despite improvements in security tools. There are various types of ransomware, with substantial differences in the method off infection.

Distribution of Zeppelin Ransomware (according to Morphisec)

The purpose of attacks of this type of malware is to obtain economic benefits in exchange for decrypting files. This is something that can critically affect business processes. As said above, the ConnectWise Control tool that is widely used by companies to access file sharing from other computers.

GBHackers said that Zeppelin extortion campaign targets IT and healthcare companies in Europe and the United States.

However, the recently observed campaign has expanded its activities and now attacks also aimed at the real estate industry.

Be prepared to meet the Zeppelin enemy fully equipped: find out how the malware works, what to expect from it and how to deal with the attack from our analysis of this ransomware.

How to avoid becoming a victim of this threat?

May the Force be with you!