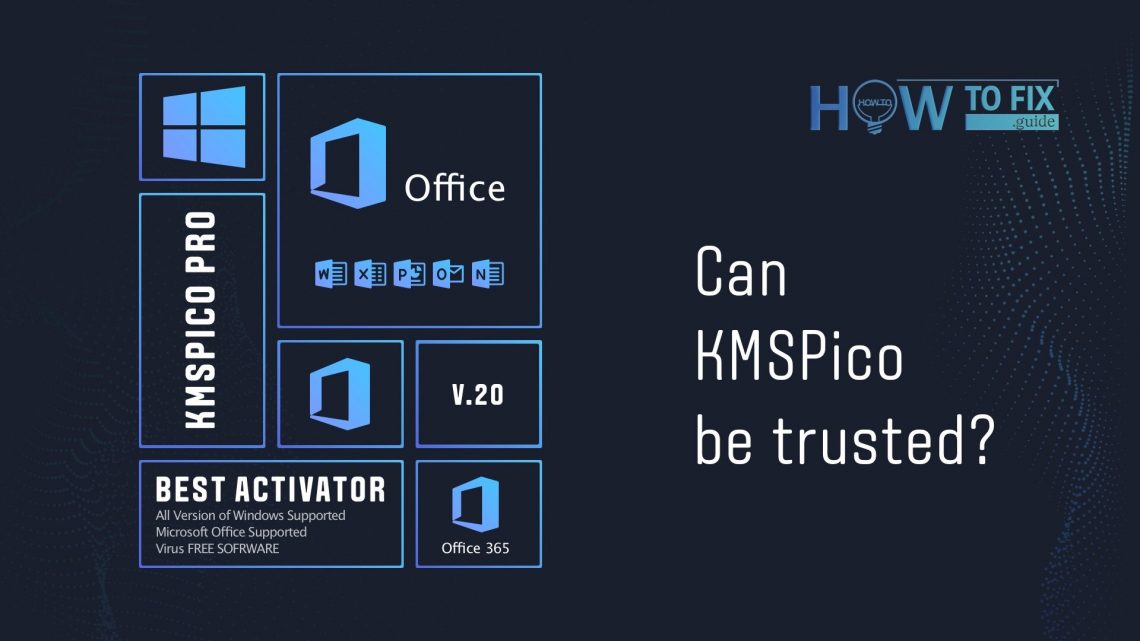 KMSPico is quite a popular tool that can be correctly described as a hack tool for Windows. Because antivirus must be disabled to use this tool, it is straightforward to inject the malware using it as the carrier. In this post, you will read about the essence of KMSPico and its danger and usage for evil purposes.

As it was mentioned, KMSPico is a hack tool that allows you to activate your Windows without purchasing the license key. The mechanism used is quite complicated, and the manual performance of this operation is likely impossible; that’s why such tools are so popular nowadays. Besides the Windows activation, KMSPico may also have a function of activating Microsoft Office. 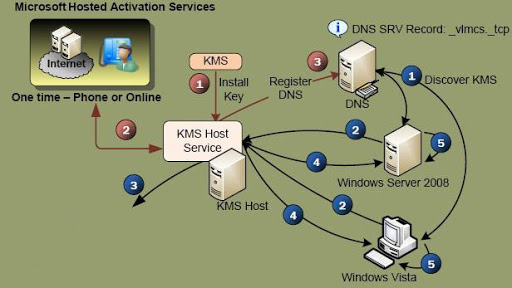 The majority of anti-malware software detects this program as a hack tool/riskware; these types of hazards are about to be blocked instantly after the detection. Hence, to use KMSPico, you need to shut your antivirus down or add the application to the whitelist. Due to that fact, there is no trouble adding the virus you want through this app. And malware distributors know about this loophole, so the chance of getting infected via KMSPico is very high.

This hack tool’s ease of malevolent usage is caused by its main functionality. It connects to the Key Management Service (KMS, maintained by Microsoft)1. It sends it one of the leaked activation keys for OEM PC producers. Then the program receives the individual key for this device from the mentioned server, and the activation procedure completes. But what is the problem with changing the KMSPico configurations to force it to connect not to the KMS server but to the server that malware distributors control? After such manipulation, it is easy to send back a pack of viruses instead of the individual key; if the user tries to activate the system multiple times, he will get new and new viruses.

There is also a much more clumsy but the same effective method. When downloading the KMSPico, you don’t get the same program – there is an executable file of the trojan virus instead of the offered app. The problem is that the anti-malware program with working on-run protection will start notifying you about the malware presence (this time – about the trojan virus), so the user who has such a good security tool will stop at this point. Nonetheless, many people ignore this information and run the virus under the guise of the Windows activation tool. 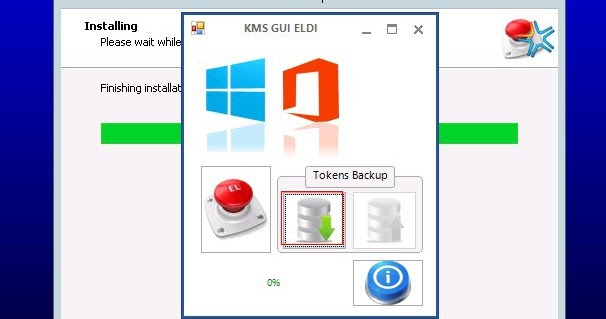 KMSPico may also be dangerous in another way. Using the hacked Windows is a prosecuted action. And if the executive authorities detect such usage, you (or your corporation) will be fined a large sum of money. Keep this fact in mind if you have a cracked version of Windows on your home computer and are going to develop the program or to do any other activities which may uncover the fact of license hacking.

Which viruses may I get with the KMSPico?

Generally, most viruses you may get through the KMSPico and similar KMS-hacking apps are trojans of different categories. Usually, it is a trojan-downloader that will inject a lot of other viruses after getting launched, or Adrozek trojan, who has similar behavior with adware. A rare case is ransomware injection through the ransom-trojan – a specific type of trojan-downloader, which can make several system changes that make the ransomware activity much easier. 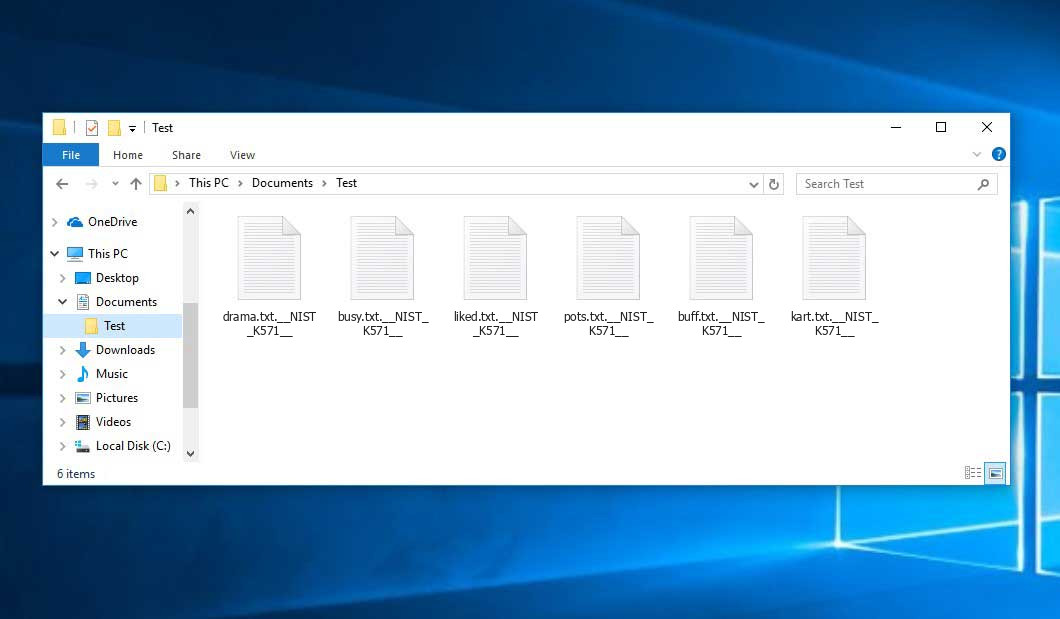 All of these viruses significantly influence the infected PC’s performance. And besides the usability harm, this malware may also damage your confidential data, especially when we talk about ransomware. It is recommended to remove this malware as soon as possible.

How can I understand that my version of KMSPico was a counterfeit?

The sign of the false program is the absence of its efficiency. Check your PC with an antivirus program if it does not show the results it was promoted with. The correct functioning of the KMSPico is also not a guarantee that there are no viruses onboard. However, if you are going to use such questionable programs, using anti-malware software must be like washing your hands during a pandemic.

If the malware from the KMSPico-related bundle were successfully injected into your system, you would see the common symptoms typical for trojan virus activity. System slowdown, blinking windows on the desktop, and many unknown apps running in the background and launched as a user process are the clearest signs of trojan presence.

How to wipe the trojans out of my PC?

Manual trojan removal is likely impossible due to the wide range of changes implemented by this type of virus. It is better to use anti-malware software. But the Microsoft Defender2, that is present on each computer with Windows 10, has a lot of vulnerabilities, and may be easily disabled by the trojans via Group Policies editing. Moreover, many users disable it manually due to the consumption of computer resources. Hence, it is not the most reliable solution.

GridinSoft Anti-Malware is a perfect solution for such a case. It has an On-Run Protection option, which allows it to detect & block viruses before the start of its activity. And the perfect efficiency of its scans will surely help you to deal with the malware that is already present on your PC.

Install and launch GridinSoft Anti-Malware. Start the Full scan: it will check all logical disks in your system, so the malware will surely be found. 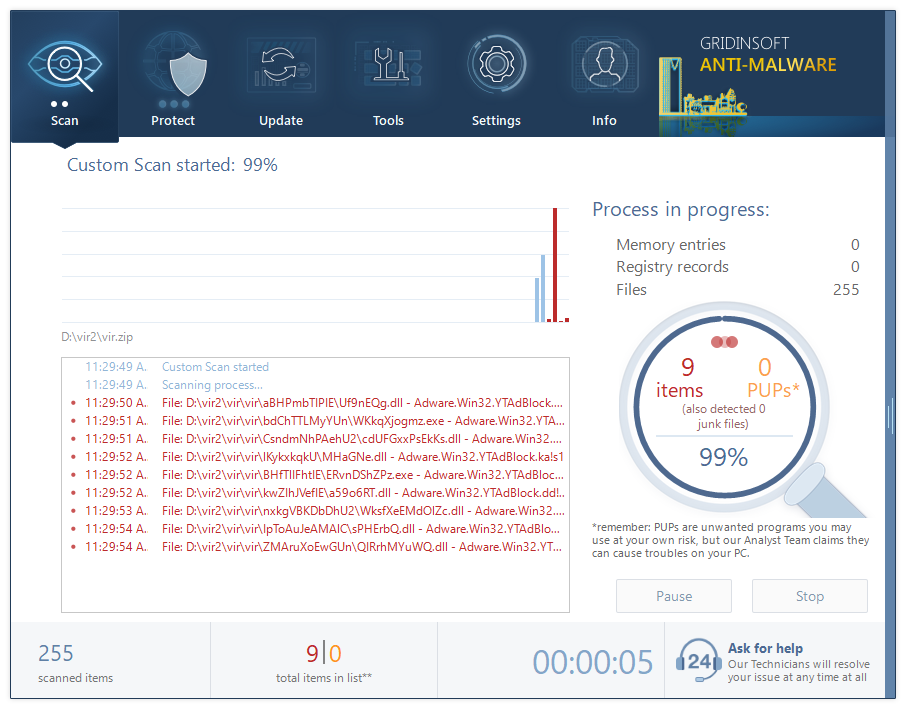 When the scan is over, press “Apply” to delete the detected malware. 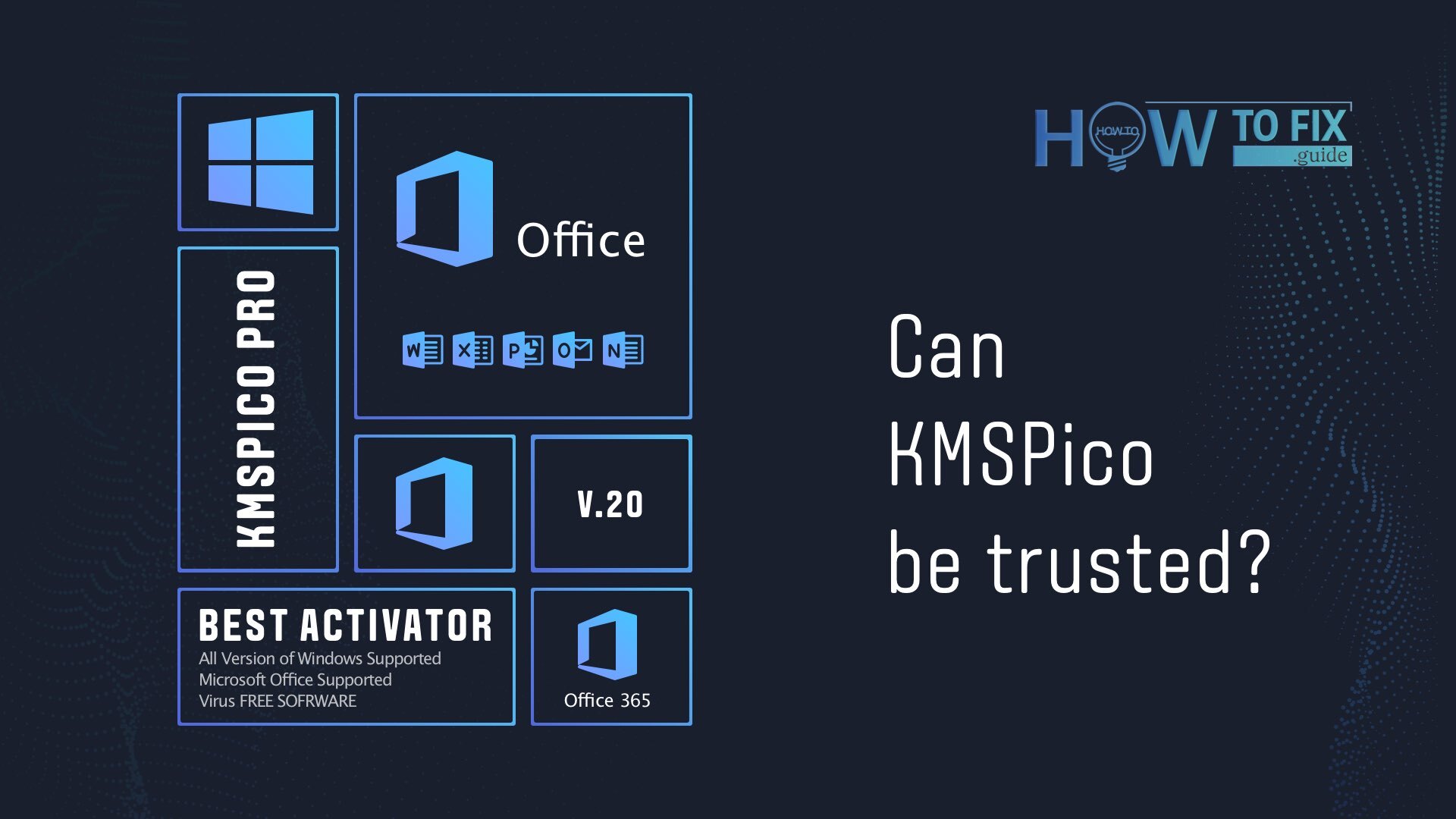 Article
Can KMSPico be trusted? Uncovering the facts.
Description
KMSPico is quite a popular tool that can be correctly described as a hack tool for Windows. Because of some features, it may be used as a malware carrier.
Author
Brendan Smith
Copyright
HowToFix.Guide