Home » Brother printers may not work in Windows 11 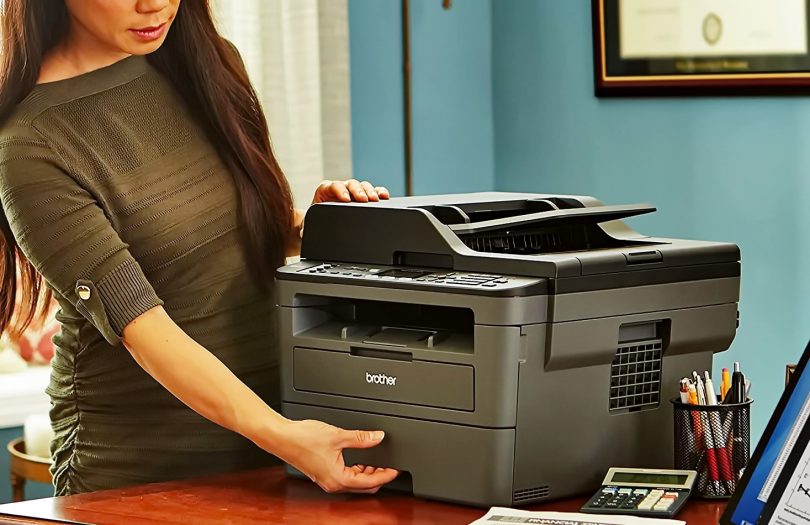 Bleeping Computer reported that many Brother printers may malfunction or not work at all when connected via a USB connection in Windows 11.

Brother developers write that after upgrading to Windows 11, the OS may not “see” the printer when connecting via USB, changing printer settings, or connecting more than one printer via USB. The problem affects 92 models:

Also while printing 106 different Brother models may display an error message stating that USB printing cannot be performed. Fortunately, user can simply ignore this warning and the document will still print successfully. 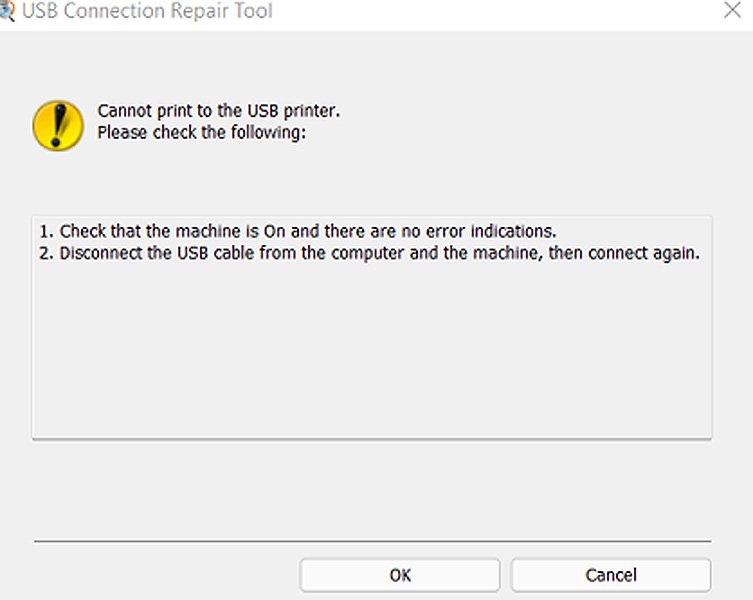 In addition, printers connected via USB will not be able to communicate with various printing utilities in Windows 11, including:

Brother recommends users to temporarily use a different connection method such as wireless. The company says it is studying the problem and working on a solution.

As we wrote earlier, Windows 11 has quite a few other known issues. So, according to the Bleeping Computer, the company’s engineers are working on eliminating eight bugs, including problems with registry keys that use non-ASCII characters; compatibility issues with Intel Killer, Dell SmartByte and Oracle VirtualBox; and performance degradation of AMD processors in some applications.

This week, the first cumulative update for Windows 11 (KB5006674) was released. Among other things, it was designed to fix a number of the bugs mentioned above, but, unfortunately, in some aspects it only got worse.

For example, the Intel Killer and Dell SmartByte problems have indeed been resolved, but AMD processors are now even slower. Let me remind you that earlier the speed of some applications in Windows 11 decreased by an average of 3-5%, but in esports games there could be a slowdown of 10-15%. Now, according to TechPowerUp, the latency of the L3 cache on the Ryzen 7 2700X actually increases from 17.1 ns to 31.9 ns (after installing Windows 11, the latency increased from 10 ns to 17.1 ns).

However, there is good news: it is known that AMD engineers have already completed work on a patch for another error related to Windows 11 and the work of UEFI CPPC2. This fix is due out on October 21, 2021. As for the problems with the latency of the L3 cache on the company’s processors, it is expected that the patch will appear no earlier than October 19.