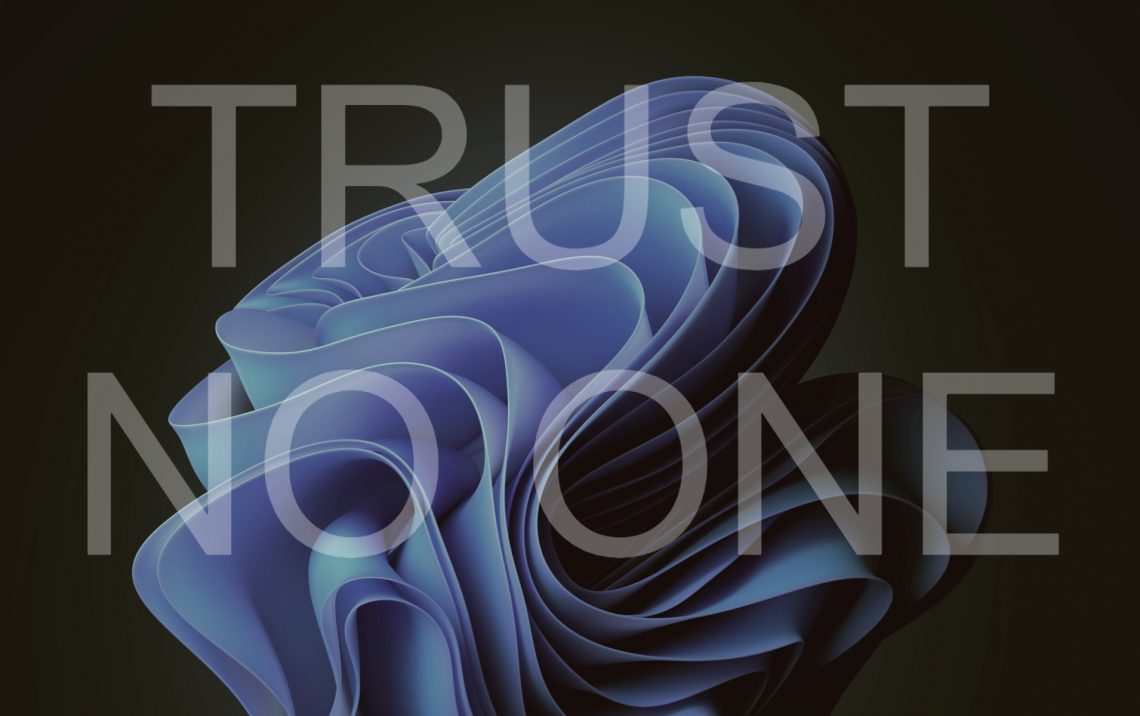 Just like the pandemic has forced everyone to wear masks and disinfect hands, the swarming ocean of malware pushes everyone towards the zero trust mentality.

October 5 is the day of the long-expected Windows 11 official release. Let’s see what data protection news it brings around. It provides a lot! Security has become a cornerstone of Microsoft’s newest creation. Moreover, it dictates Windows 11 hardware requirements that millions of modern machines don’t satisfy. Here you can read about nature, reasons, and principles for such drastic changes.

Hardware requirements and what lies behind them

A lot has been said already about Windows 11 for many unbearable requirements. How To Fix Guide previously posted an article on that. Attentive gaze into the requirements list won’t miss one nuance about it. The new standard is not about performance as much as it is about security and data protection.

The notorious Trusted Platform Module 2.0, that half of the aspiring Windows devotees lack, is a device for secure cryptographic operations. That means it does not let decrypted data leave the physically protected environment, which is the cryptoprocessor itself. TPM serves to generate keys, store them, and authenticate devices.

You can find more information on security processors in the How To Fix Guide tutorial article about TPMs.

Red flags raised back in 2018 can explain Windows 11 security level. 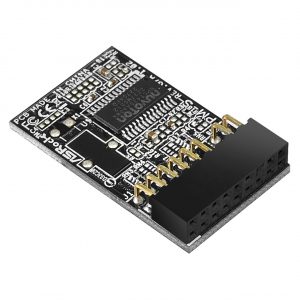 Then side-channel hardware vulnerabilities such as Meltdown and Spectre were discovered1. Whether or not anyone exploits those flaws in the wild, the risks for the modern world are too high. That’s how they probably thought in Microsoft.

Hardware-based isolation is the abovementioned deployment of a secure cryptoprocessor.

Secure boot is a UEFI feature. Previously, it could be toggled on/off arbitrarily by the user. But it also becomes a requirement for Windows 11 security. It keeps the critical system software protected from any unauthorized access by digital signature check. Secure boot eliminates threats that an operating system or drivers attempting to load can introduce.

As before, Microsoft stakes a lot on virtualization-based security as a reliable safety measure against some side-channel hardware vulnerabilities. Hypervisor-protected code integrity (also known as Memory Integrity) is a measure working out Meltdown-like flaws that proved to be unexploitable if the targeted system runs on a virtual machine. You will recall that Windows 10 failed to combine security with convenience in this matter. The 2018 Memory Integrity feature had its shortcomings, and hopefully, Microsoft has updated it well since then.

Microsoft claims a 60% betterment in terms of malware protection if all the measures are on. However, it is unclear whence comes that percentage.

Despite the audacious promotion of high-end hardware, what seems to be more exciting in all this Windows 11 security epic, is the philosophy behind it. Microsoft acts just as planned, fulfilling its 2021 to-do list2. The point is that the proverbial TPM 2.0 is a step towards so-called zero-trust architecture, that Microsoft set as a goal. The concept was theorized back in 20103 by John Kindervag as an alternative to the so-called castle-and-moat policy. The latter means that those, whom guards let within the castle walls, are beyond any suspicion. And that, according to Kindervag, has to be changed. 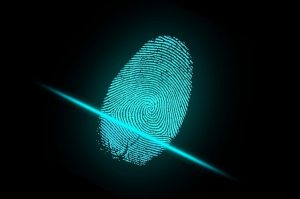 All-round biometric-based authentication is probably a matter of time.

They call zero-trust architecture ‘perimeter-less’ since there is no “perimeter” here to be harder against violators than any other part of the network down to individual devices.

Staying offline is impossible nowadays and avoiding malware gets harder and harder. Therefore, critical data on servers and computers should become inherently isolated, not by arbitrary hedging from what users or network administrators believe to be a threat.

The most vulnerable link of any modern network is the user’s device itself. Therefore, new systems should secure all user-machine interactions. Microsoft tries to step away from passwords and switch to biometrics-based authentication.

According to the zero-trust concept, no device trusts any other machine or human, demanding authentication on every possible checkpoint, granting access to the least amount of data required to perform the task. Switching to zero-trust by updates and upgrades is challenging. It pays better to do it in design. And that is to what Microsoft aims.

Zero-trust is a mindset. We see how the pandemic forces everyone to wear masks and disinfect their hands. The swarming ocean of malware and malevolent hackers pushes everyone towards the zero-trust mentality in the same manner.

With all these points considered, the policy behind stringent tech requirements becomes clear. It aims to nest the new OS only in the machines that can fully support the latest security features.

The requirements are themselves a piece of counter-hacker human engineering. The Verge senior editor Tom Warren made a good point on that, saying: “what Microsoft is trying to achieve here will benefit the Windows ecosystem in years to come4.”

What could be added, besides the hope expressed that the effect of these novelties will spread even beyond?

READ ALSO: How to manage Active Hours in Windows 10. 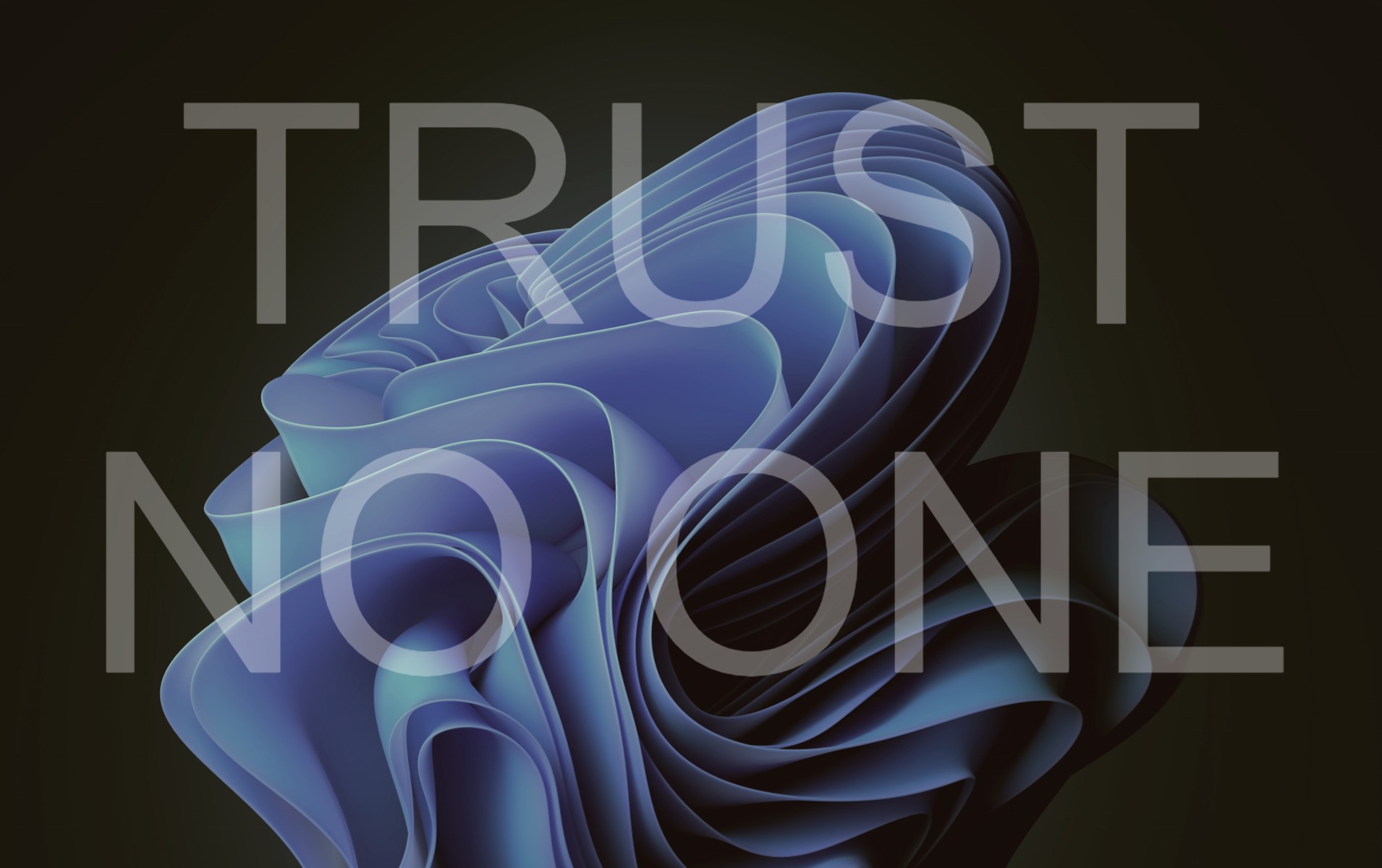 Article
Windows 11 Security Approach: Zero Trust Juggernaut Launched
Description
October 5 is the day of the long-expected Windows 11 official release. Let's see what data protection news it brings around. It provides a lot! Security has become a cornerstone of Microsoft's newest creation. Moreover, it dictates Windows 11 hardware requirements that are unsatisfied by millions of pretty much modern machines around the world. Here you can read about nature, reasons, and principles for such drastic changes.
Author
Wilbur Woodham
Copyright
HowToFix.Guide