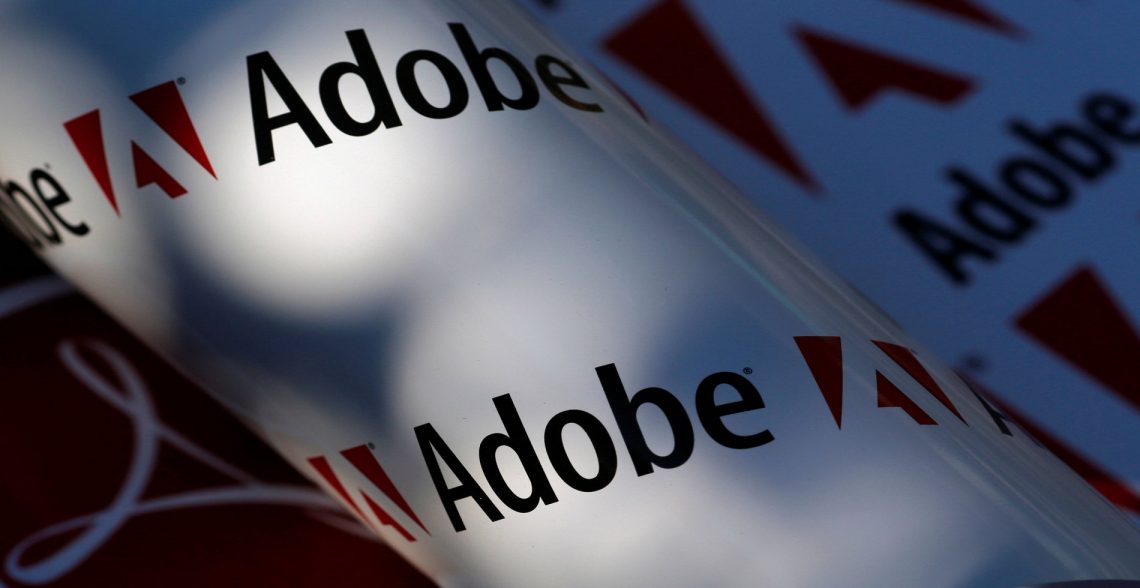 Adobe developers released unscheduled patches this week and fixed critical vulnerabilities in products such as Bridge, Illustrator, and Magento.

The company released three separate security bulletins and patches, eliminating a total of 35 vulnerabilities, 25 of which were considered critical. Exploiting the most serious problems from this list may lead to arbitrary code execution and information disclosure.

Adobe Bridge fixed 14 critical bugs that were dangerous for versions 10.0.4 and below on computers running Windows and macOS.

If an attacker uses it, all these bugs can lead to the execution of arbitrary code in the context of the current user.

Additionally, as mentioned above, Magento’s e-commerce platform received its own security bulletin.

Adobe thanked many independent researchers, as well as representatives of large companies such as the Trend Micro Zero Day Initiative and FortiGuard Labs for detecting vulnerabilities.

Let me remind you that a 0-day vulnerability was recently discovered in the Adobe Type Manager Library for Windows, however, for it were quickly released temporary patches.