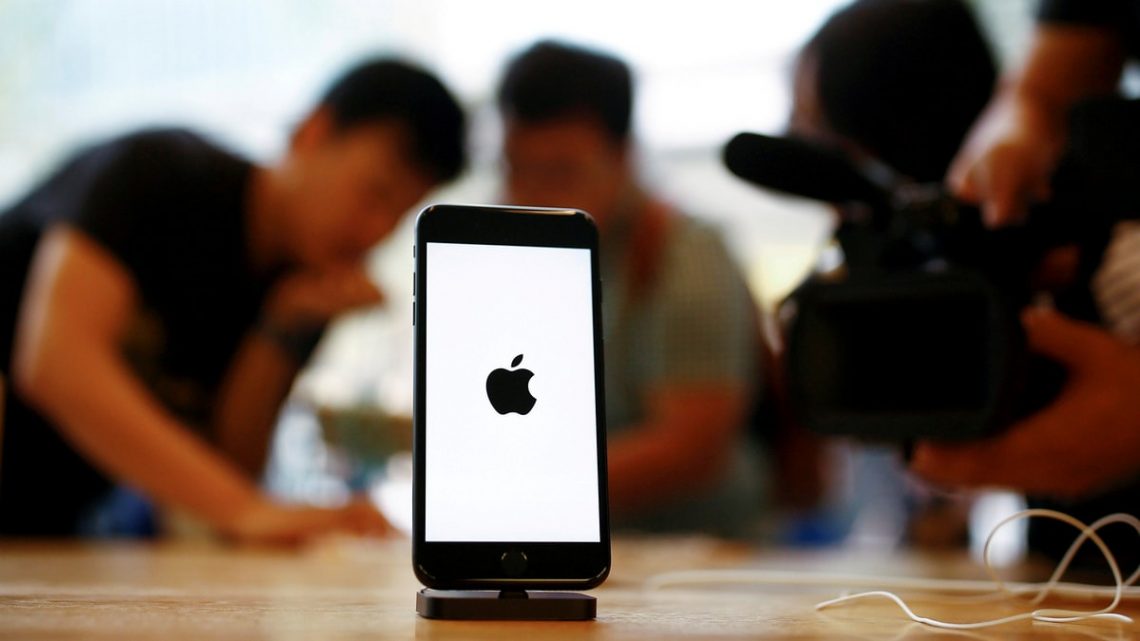 Last weekend, a team of information security experts and reverse engineers from Unc0ver published a new version of the jailbreak (5.0.0) for the latest versions of iOS. This tool works for almost any iPhone, even with the latest iOS 13.5 on board.

Unc0ver authors say it exploits a zero kernel vulnerability in the iOS kernel, while Apple experts are not aware about it. The vulnerability was discovered by one of the team members, who is known under the pseudonym Pwn20wnd.

Last weekend, the Unc0ver team, without any details, simply announced on Twitter that its jailbreak version 5.0.0 was ready.

Immediately after the publication of the tweet, the Unc0ver website went offline, unable to cope with the number of visitors who wanted to download the jailbreak.

Pwn20wnd says that for the first time in five years, jailbreak is relevant even for the current, most recent version of the operating system. The last time a similar tool was released in 2014. The fact is that usually jailbreaks exploit old vulnerabilities in iOS and, accordingly, do not work with the current version of the operating system, where these “holes” are already fixed. As a result, owners of jailbroken devices often prefer just not to update the OS.

Interestingly, Pwn20wnd claims that using an unknown 0-day problem and jailbreak devices with it do not affect security in any way. Allegedly, this does not open the device for attacks. According to Pwn20wnd, Apple experts will release a patch for a new vulnerability in the next 2-3 weeks.

Let me remind you that recently arrived so many exploits for iOS that the well-known vulnerability broker, Zerodium refuses to pay for them, at least in the next few months.