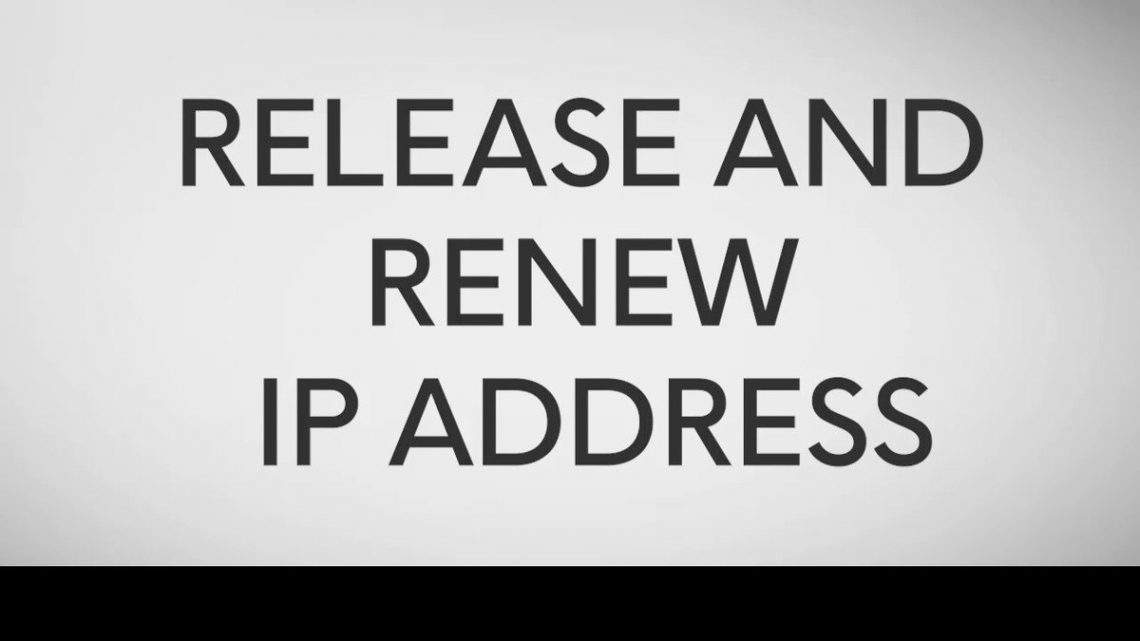 Release/Renew IP address is an operation that will help you to fix different connection issues. In Windows, you can do this action through the command prompt, while MacOS offers a graphical interface for this operation. Wiping out the old IP address can easily fix the connection problems. The first command for Windows that will be explained in the text – ipconfig /release – will force the system to forget your “old” IP and mark it as vacant on the DHCP server. The second one – ipconfig /renew – asks the DHCP server for a new IP for your device.

“Any workarounds to logging into Fortnite right now? Been trying non-stop, but haven’t been able to login since the event. Still really looking forward to trying out those lightsabers!!”, — writes Twitter user @NickEh30.

These commands are used widely for fixing the networking issues since they are working despite all changes in Windows done since Windows XP was released.

Related
How to Flush DNS Cache on Windows, Mac, Linux?

Refer to the tutorial below for releasing and renewing the IP address on Windows 10, 8, 8.1, 7, Vista, XP, Mac, and Linux. Also, be sure that your network adapter is tuned correctly to obtain an IP address automatically. Otherwise, the above-said commands won’t function well.

For releasing and renewing the IP address on Windows 10, 8.1 or 8, refer to the steps reviewed below.

Refer to these steps to apply ipconfig /release and ipconfig/renew commands on Windows 7 or Vista.

The tutorial below gives an equivalent of ipconfig /release and ipconfig /renew commands on Linux. Refer to these steps to force DHCP Client to Renew IP Address.

A part from the Renew and Release IP commands, you might decide or have to apply some of the commands set forth below.

IPConfig /Release and /Renew commands functions only when your network adapter is tuned to obtain the IP address automatically. To say it in a different manner, you ought to have DHCP activated. You can set these parameters by means of Windows Network and Sharing Center.