As a result, a lot of confidential information can be gleaned from these files, which can then be used for attacks.

Experts came to such conclusions after studying 39 664 PDF-files published on 75 websites of law enforcement agencies from 47 countries. It found that only 38 agencies have strict software policies and regularly update their software.

Thus, it was possible to recover confidential data from 76% of the analyzed files.

Researchers warn that attackers can specifically collect such documents from the websites of law enforcement agencies and create profiles for both individual employees and departments.

For example, we found a law enforcement officer who had never changed or updated his software for more than 5 years. We also found at least 19 law enforcement agencies in our dataset that have been using the same software for two or more years. Such information will be especially interesting for a hacker who wants to target a person with bad software habits.say the authors of the scientific work.

Even when law enforcements try to clean up metadata and artifacts from their PDFs, clean-up rarely meets standards and usually leaves usable data behind. According to the researchers, only 7 out of 75 agencies generally tried to clean up PDF documents, but in fact only 3 of them removed all sensitive data from the files. 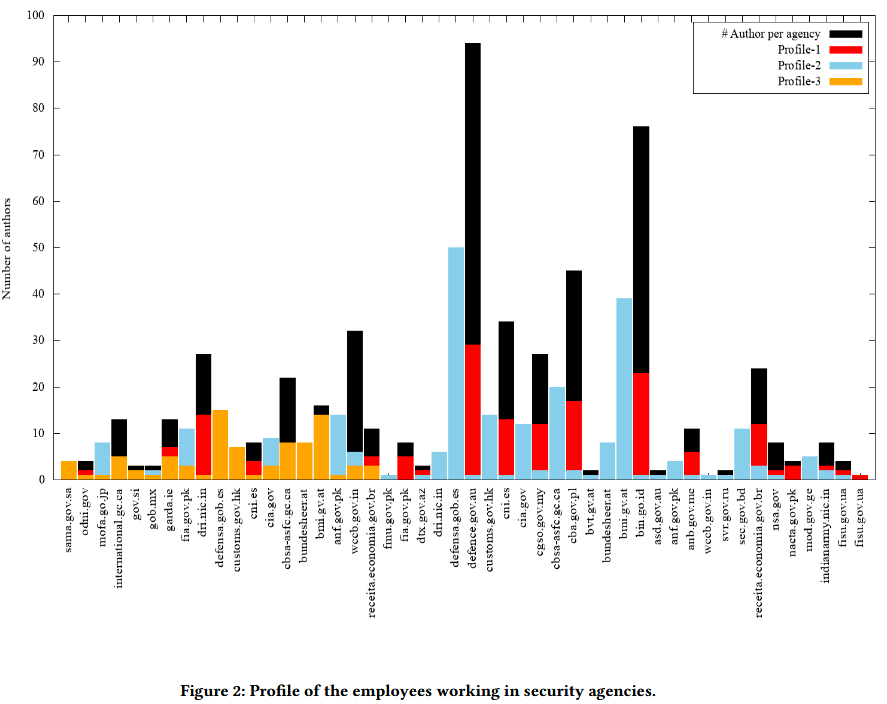 Let me remind you that we also wrote that Google developers promised not to track users using cookies and not to trace them in any other way for targeted advertising. And that the NSA published conference service guide.