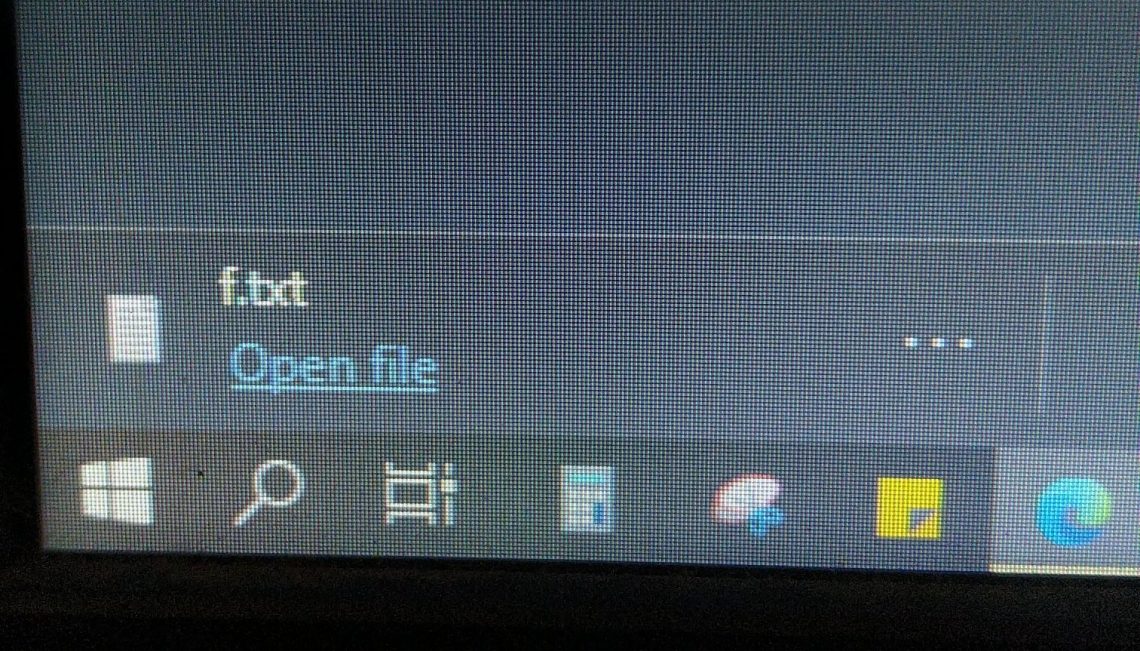 Over the past few days, users browsing many websites on the internet have been having an occasional problem with “f.txt“.

The file called “f.txt” will be downloaded automatically on the screen. Users of all types of browsers, such as Firefox, Google Chrome, and Opera, are experiencing this problem. Many people fear that the file may contain a virus. Of course, it is not a virus. There is no danger of that happening. 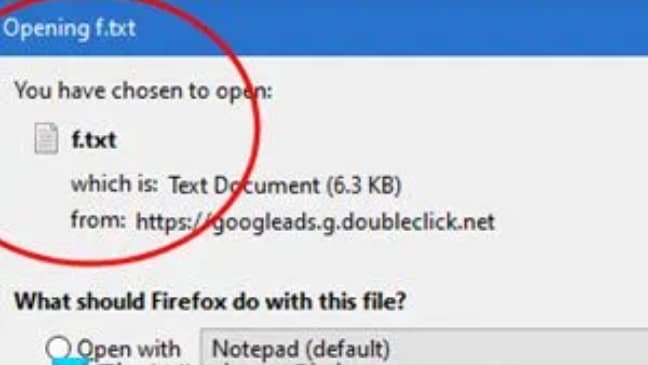 So, what is f.txt? Is it a virus? Is it malware? Is your computer under attack? There are so many questions with little to zero answers on the Internet. Hence, we have decided to dig deeper and help you address this problem to its core.

First of all, let’s understand that this is not a new problem. We have come across Firefox support forum posts where some users first described this issue five years ago!

For now, there seems to be confusion about whether this is a bug or some kind of malware. For instance, we have come across some online entries that consider this to be a browser hijacker. But due to lack of evidence and research that concludes what the file f.txt is all about, we have no reason to believe at the moment that it’s a security threat.

Advertisements for Google are shown on many sets around the world. In this context, instead of showing an advertisement on the screen due to a small error in the Google Ad Network, the code is downloaded into the user’s computer or phone in the form of a text file. Google has already made arrangements to resolve this issue.

In fact, when you open this text file, it’s clear that there is no malicious code in it. A similar problem was encountered by Firefox users five years ago. Within a few days, it was gone. For those who are using almost all browsers now, this problem is randomly occurring when looking at different types of websites on the internet. There is currently no solution for this, but there is no risk if you download the f.txt file into your phone or computer. So no need to worry.

Preliminary information suggests that this problem has been plaguing many consumers around the world since September 22nd. It may be resolved in the next two to three days.

What you could try to do to fix f.txt download pop-ups

Whatever it may be, there is nothing wrong with being careful when it comes to such random and mysterious download pop-ups. 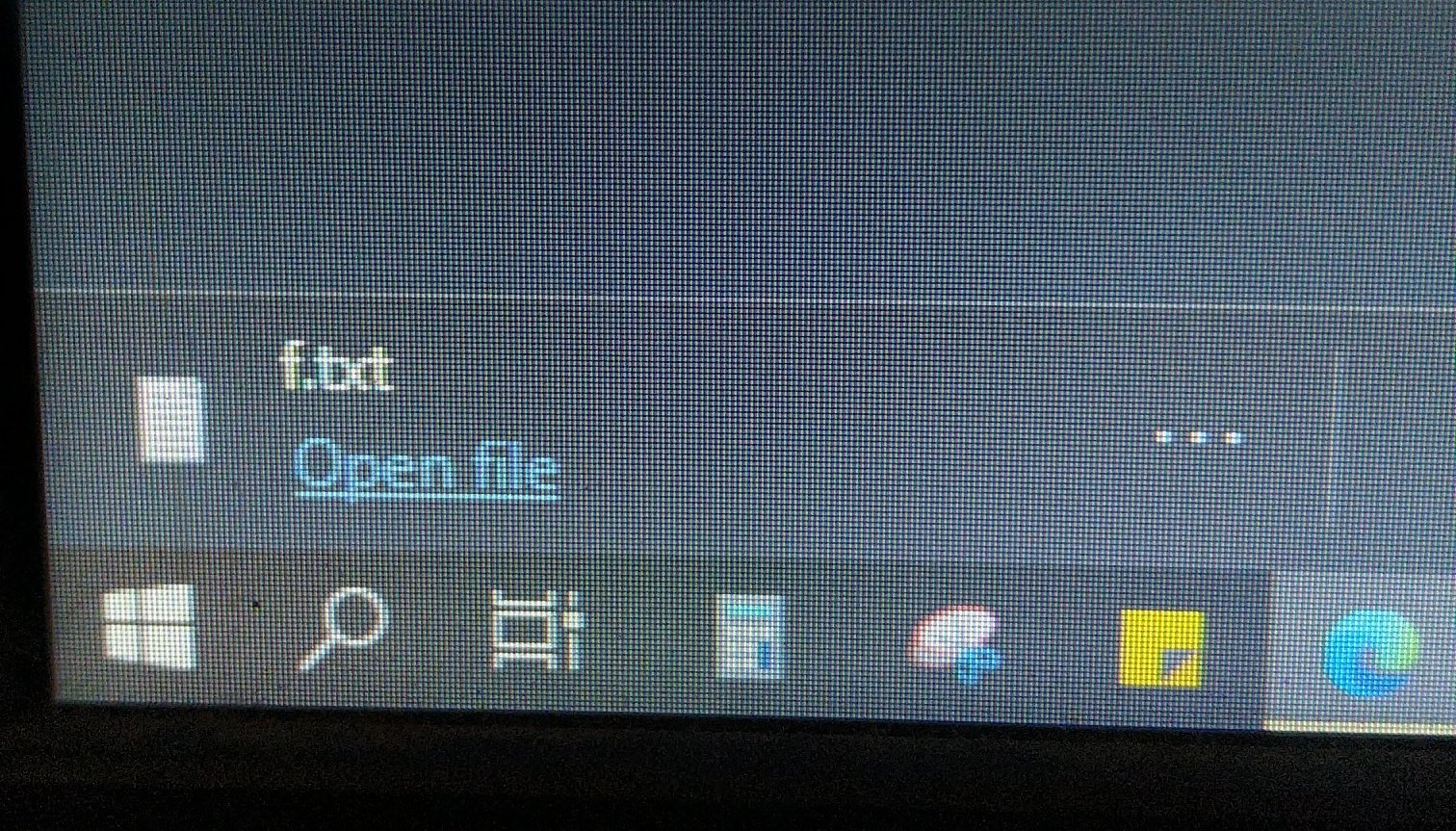 Article
F.txt Help! Computer keeps downloading "f.txt" file...
Description
When you open f.txt file, it's clear that there is no malicious code in it. A similar issue was encountered by Chrome five years ago.
Author
Robert Bailey
Copyright
HowToFix.Guide