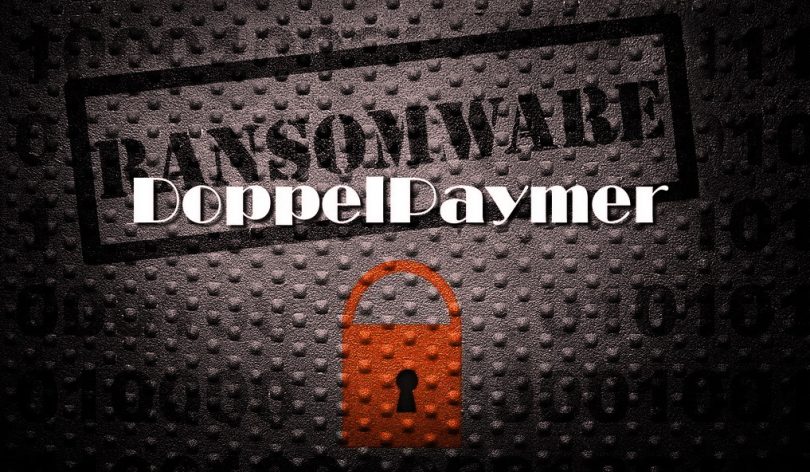 Bleeping Computer reports that Delaware County, Pennsylvania, has paid a $500,000 ransom to the attackers. The fact is that last weekend the DoppelPaymer ransomware attacked the district’s systems, after which the specialists were forced to turn off part of the network.

The county’s official statement says that the local electoral bureau and the Department of Emergency Services were not affected by the attack, as they are on a different network and not connected to the compromised systems. Currently, law enforcement agencies and third-party cybercriminals are involved in the investigation of the incident.

Local media reported that in the course of the attack, the ransomware operators gained access to networks containing databases with police reports, payrolls, purchase data, and so on.

Our sources said the county is in the process of paying a ransom of 500,000 because it has been insured against such attacks.Action News 6abc reported.

Meanwhile, Bleeping Computer’s own sources say the attack was behind the hack group DoppelPaymer, and now the Delaware County government has indeed paid a ransom to the attackers. Journalists also write that, according to their information, the ransomware advised the district’s specialists to change all passwords and change the configuration of the Windows domain in order to be protected from Mimikatz.

At the same time, the multinational company Banijay Group SAS, which produces and distributes popular TV shows, was subjected to a cyber-attack using the ransomware DoppelPaymer. As a result of the incident, cybercriminals stole confidential information concerning the company’s employees and commercial activities.

With its $2.2 billion acquisition of Endemol Shine Group in July this year, Banijay has become one of the largest, if not the largest, international group in the audiovisual content market. More than 120 production companies from 22 countries are under its “wing”. Banijay’s brand’s list includes Master Chef, Big Brother, Survivor, Kardashian Family, Mister Bean, Black Mirror, Deal, etc.

According to Banijay message, the incident only affected Endemol Shine Group and Endemol Shine International networks. The company notified the relevant authorities of the UK and the Netherlands about the incident, where the affected assets are located, and turned to third-party information security experts for help.

Although the company itself does not specify the nature of the incident, the cybercriminal group DoppelPaymer claimed responsibility for the attack. As evidence of their involvement in the attack, the ransomware operators shared several documents allegedly stolen from Banijay.

Let me remind you that that recently one of the largest electronics manufacturers in the world, Compal, suffered from the DoppelPaymer ransomware.