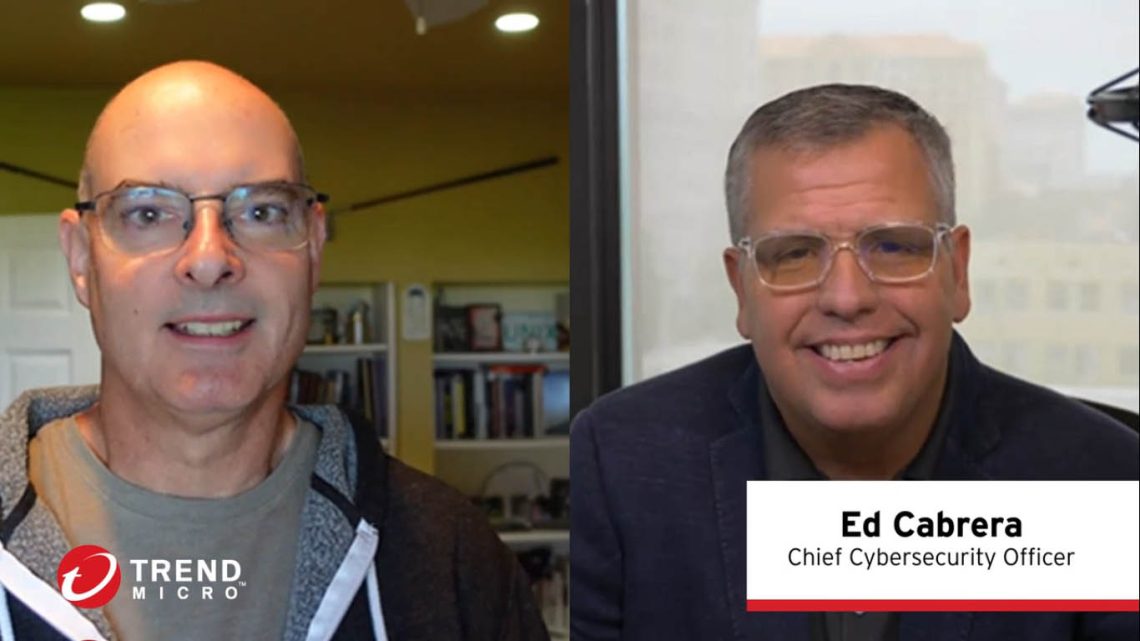 Ed Cabrera, the Chief Cybersecurity Officer at Trend Micro, has shared his thoughts on modern cyber warfare in an interview with Jon Clay, VP of Threat Intelligence at the same company.

In the context of Russia’s invasion of Ukraine, the topic of cyber warfare soared in the media, and not without reason. Mr. Cabrera explains that earlier hacking mostly played the role of espionage and aiding disruption of enemy activity. Due to the extreme digitalization of vital infrastructure, cyberwarfare is much more dominant nowadays than ever.

Thus, it has become one of the five domains of warfare, Cabrera stresses, going alongside water, ground, air, and space. Although it is unlikely that war would ever narrow to the cyber domain only (that was one of the interviewer’s questions,) kinetic military action yields a lot of defense experts’ attention to the digital frontline.

It is necessary and highly desirable for the belligerent parties to break their enemies’ command and control centers and processes. Although the communications and logistics are more effective with the support of digital connections, the command centers come under hit because they can be attacked over the network.

And what are control and command? – says Cabrera, – these are energy and communication. Thus, the expert remembered the recent attacks by Russian threat actors on Ukrainian energy systems and attempts to do a similar thing to the US industrial control systems.

RELATED: Attack on fuel and energy complex and aviation industry by Chamelgang group.

What comes next is disinformation. Psy ops have always been there, states Ed Cabrera. But with the spread and strengthening of social media, the power of psychological and informational operations grew incomparably. Not only opponents don’t need to drop leaflets from airplanes to infect the enemy with certain information anymore, but social media also allows to imitate collective voices. One thing is to have the one tube whence information comes, which you may distrust in the first place, but another thing is to hear thousands of people around you seemingly expressing an opposing point of view.

And here comes the next constituent of modern cyber warfare – the mercenaries. Unlike the preparation of real gunfighters or military personnel working with complex equipment, getting many “hired cyber guns” ready for war is much quicker, easier, and does not require that much logistics.

Having groups of network threat agents under your control makes various operations possible, including the so-called false flag operations when agents impersonate someone from the opponent’s side. In a modern-day war, both sides can resort to such tactics. 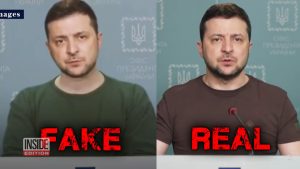 Mr. Cabrera notes that soon the weaponry of social media that we already see will be loaded with what we know as Deepfake. This technology allows spoofing visual and audio materials to create fake portraits, voice, and video messages. The videos are obviously imperfect yet, but surely the day will come when digital politicians will be indistinguishable from the real ones.

What to Pay Attention to

In the context of the impending change of the conflicts’ appearance with the shift to digital warfare, the things the expert advises to pay attention to are: