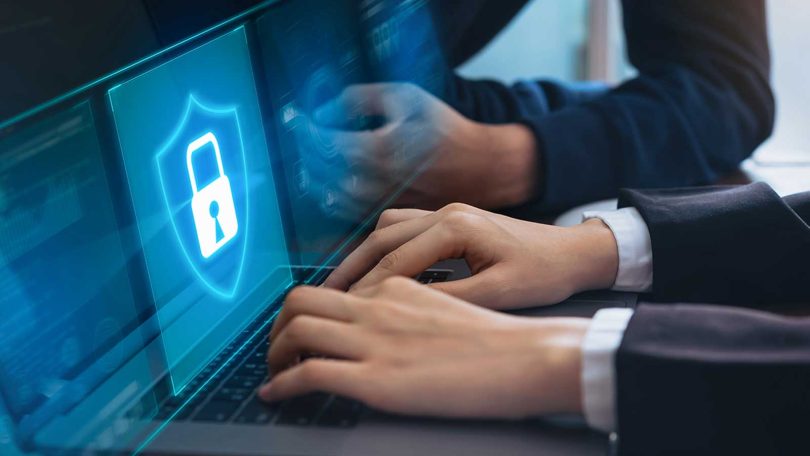 Microsoft says they are already aware of a new issue in Windows updates that causes corporate domain controllers to fail when using Kerberos authentication, as well as other authentication issues that have emerged since the November patches.

Let me remind you that we wrote that Microsoft Updates May Break Printing in Windows Server, and also that Microsoft Silently Fixes ShadowCoerce Bug.

Let me remind you that the Kerberos protocol has long since replaced NTLM and has become the default authentication protocol for domain-joined devices in all versions of Windows above Windows 2000.

Bleeping Computer writes that immediately after the release of the November updates, users began to complain about the operation of Kerberos “in situations where you set the account settings to “This account supports 256-bit Kerberos AES encryption” or “This account supports 128-bit Kerberos encryption AES” (for example, the msDS-SupportedEncryptionTypes attribute) in user accounts in AD.”

According to Microsoft developers, the issue that arose after the updates can affect any scenario related to Kerberos authentication in enterprise environments.

After installing updates released on November 8, 2022 or later, on Windows servers with the role of a domain controller, you may experience problems with Kerberos authentication. When a problem occurs, you may receive a Microsoft-Windows-Kerberos-Key-Distribution-Center error with Event ID 14 in the System section of the event log on your domain controller.Microsoft explained.

In the logs, such errors are marked with the key phrase “the missing key has an ID of 1”.

The issue may occur in, but is not limited to, the following use cases for Kerberos authentication.

The full list of affected platforms includes both client and server versions.

Microsoft said they are already working on a fix for this issue and expect a fix to be released “in the coming weeks.” It would be nice if the decision did not stretch for years, as in this case.