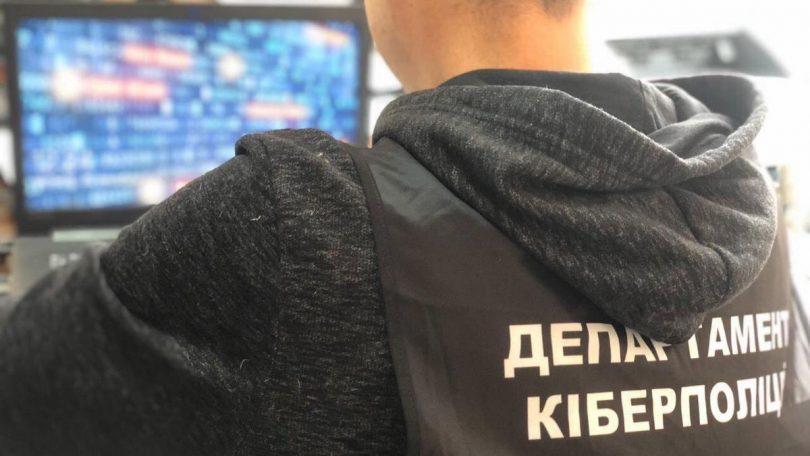 The cyberpolice of Ukraine neutralized a large phishing service, which operators’ attacked banks in eleven countries.

Employees of the Office of the Attorney General, together with employees of the Cyber Police Department of the National Police of Ukraine and the Main Investigation Department of the National Police, as well as law enforcement agencies of the United States and Australia, conducted a special operation, as a result of which the activities of one of the world’s largest phishing services were neutralized to carry out attacks on financial institutions in different countries.
A hacker from the Ternopil region developed a phishing package and a special administrative panel for it, which were aimed at the web resources of banks and their clients. The administrative panel allowed controlling the accounts of users that registered on compromised resources and entered their payment information.said representatives of the investigation.

To demonstrate the functionality and sell his developments, the attacker created his own online store on the darknet.

Financial institutions in Australia, Spain, the United States, Italy, Chile, the Netherlands, Mexico, France, Switzerland, Germany and the United Kingdom have been affected by phishing attacks.

According to preliminary data, losses consisted tens of millions of dollars. For example, more than 50% of all phishing attacks in Australia in 2019 were carried out precisely due to the development of a Ternopil hacker.

According to preliminary data, the hacker not only sold his products to customers around the world, but also provided technical support in the implementation of phishing attacks.

Now the issue of reporting suspicion to the defendant is being resolved.

As we recently reported, the cyber police of Ukraine during an international operation, exposed a group of hackers distributing one of the most dangerous today Emotet malware.