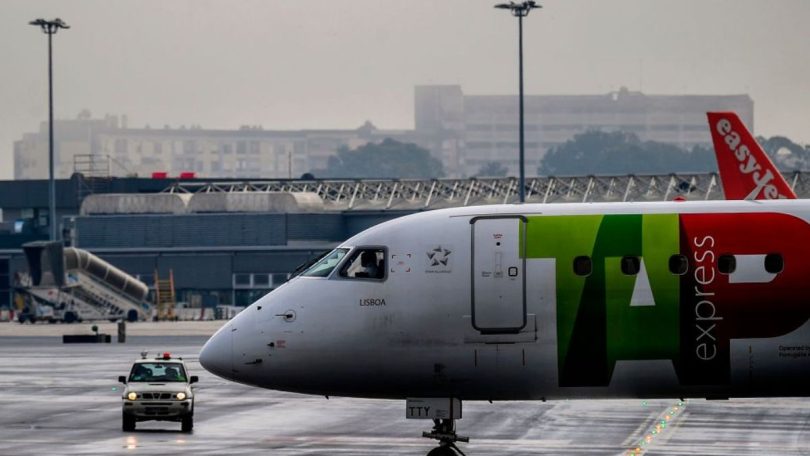 The extortionist group Ragnar Locker announced that TAP Air Portugal, the largest airline in Portugal, has been hacked. The company confirmed that the attack occurred last week, but it is reported that experts have not found any evidence that the attackers gained access to customer information.

Earlier this week, the airline announced that its website and app were down due to a cyberattack. It was noted that customers can book tickets, manage previous bookings, as well as check in for flights and download their boarding passes without logging in.

Facts allowing to draw a conclusion about illegal access to customer data were not found. The website and app may still operate with minor hiccups,” the airline wrote on Twitter.

Although representatives of TAP Air Portugal did not specifically write about the ransomware attack, a new entry has now appeared on the Ragnar Locker website on the dark web, stating that the group is responsible for the attack on the air carrier.

The ransomware claims hundreds of gigabytes of data were compromised at the time of the hack and are now threatening to provide “irrefutable evidence” of the leak.

A few days ago, TAP Air Portugal issued a press release in which they confidently stated that they successfully repelled a cyberattack and no data was compromised (but we have reason to believe that hundreds of gigabytes could have been compromised).the hackers write.

The group included a screenshot of a table containing information about customers allegedly stolen from the airline’s servers, including names, dates of birth, email addresses and postal addresses, with their statements.