Home » What is CCC.EXE? All you need to know about Catalyst Control Center 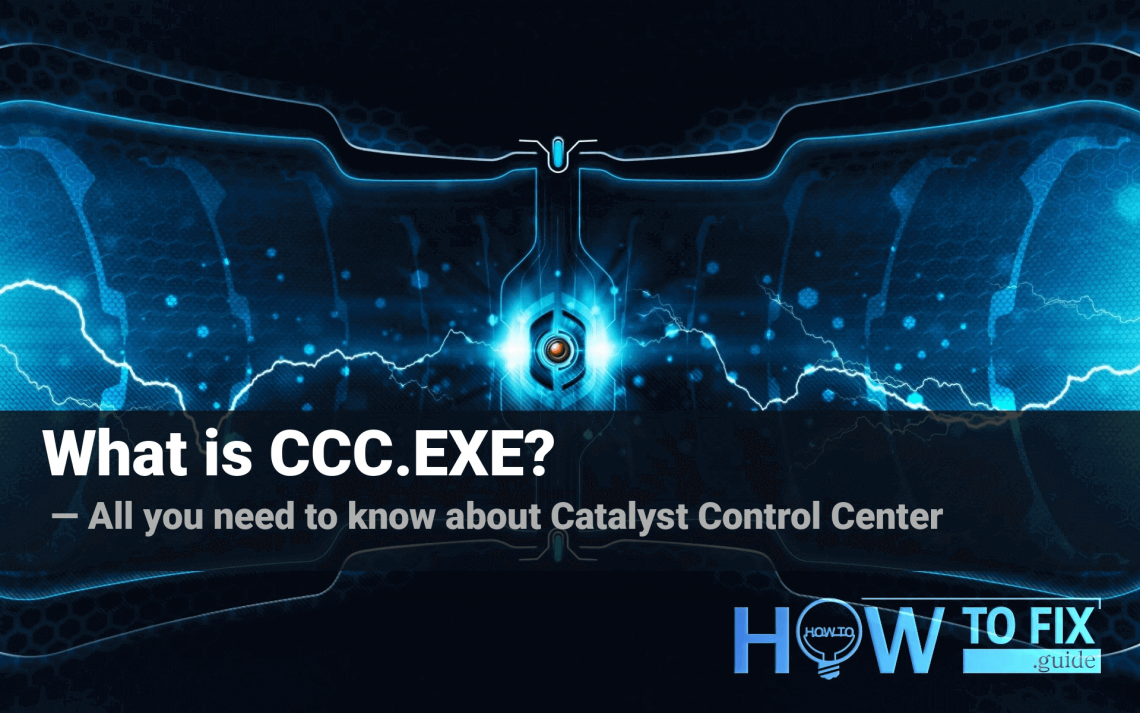 Have you finally gotten sick and tired of wondering what is that ccc.exe or Catalyst Control Center that keeps launching whenever you turn on your PC? As you know, formally useful programs, if never employed, often trigger questions like this. It’s a clever thing to search for the answer.

Don’t worry, Catalyst Control Center (file name: ccc.exe) is software that allows you to manage your AMD graphics card’s work. The program is an element of the AMD Catalyst software engine. Its first version was released back in 2002 to support the Radeon line of graphics processing units. 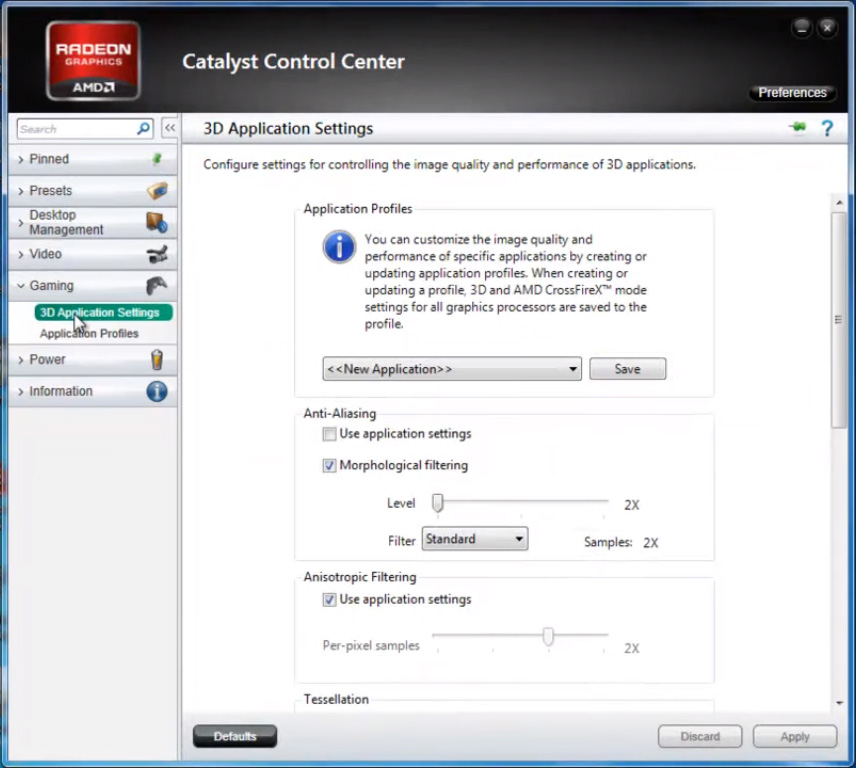 Catalyst Control Center interface. CCC is not a virus. It is an essential program for graphics settings.

At some point, AMD renamed Catalyst Control Center to Radeon Software. However, CCC, complementing old video cards, remains downloadable from the official AMD website. Moreover, it is possible to control modern video cards with the CCC.

How can ССС.exe be useful?

It is worth mentioning that users can use Catalyst Control Center as a universal graphics settings panel appealing directly to the GPU, not the game’s options.

CCC works on all Windows systems, but its compatibility with Linux and Mac OS is limited.

You already see that ССС.exe is nothing like a virus; it is a totally normal program. However, the file might be a Trojan1, a malware that is not what it seems to the user. In that case, the best solution is to remove it. How do I know whether it is a virus or not? – you may ask.

Check where is the ccc.exe file located if you’re becoming suspicious. Usually, you can find it here: C:/Program Files (x86)/ATI Technologies.

You can remove the virus manually. But maybe, it is a good time to scan your computer for viruses. One of the best utilities for that is Gridinsoft Anti-Malware. 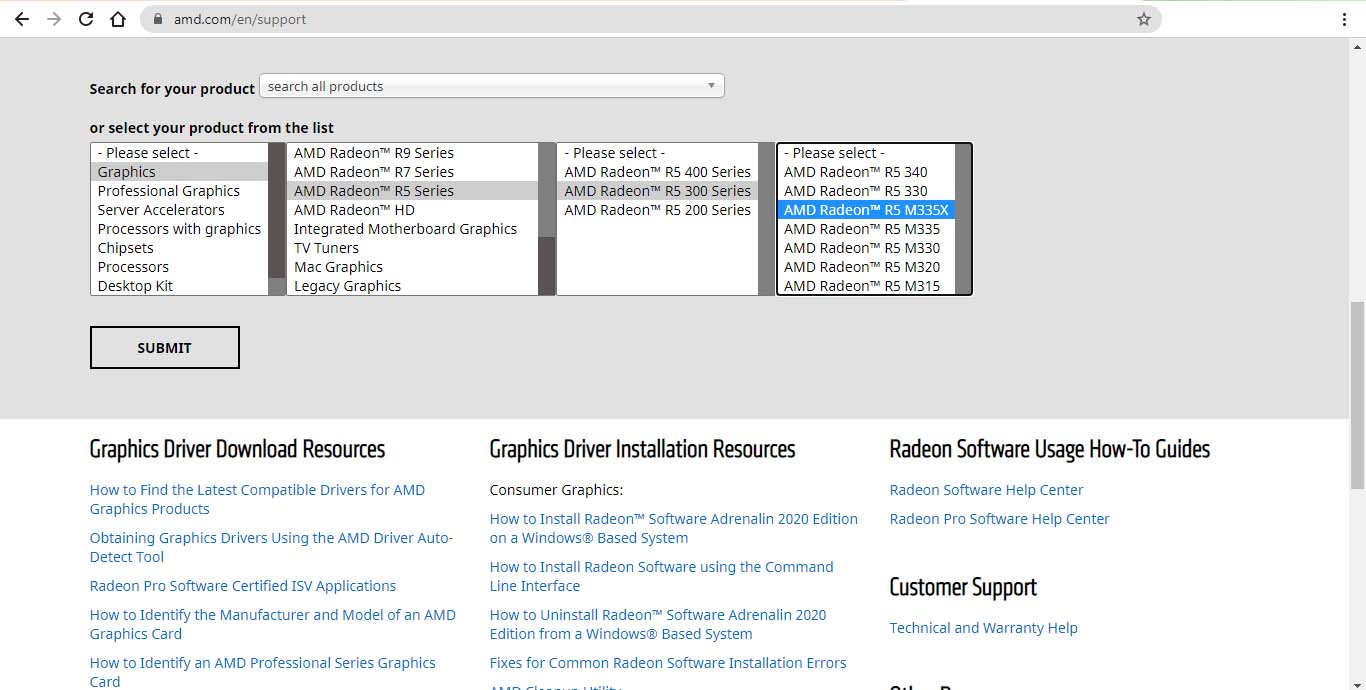 In AMD Drivers and Support section, scroll down to a drop-down menu, where you can choose your graphics card model. Alternatviely, find your card in a Radeon family tree (choose from the list.) 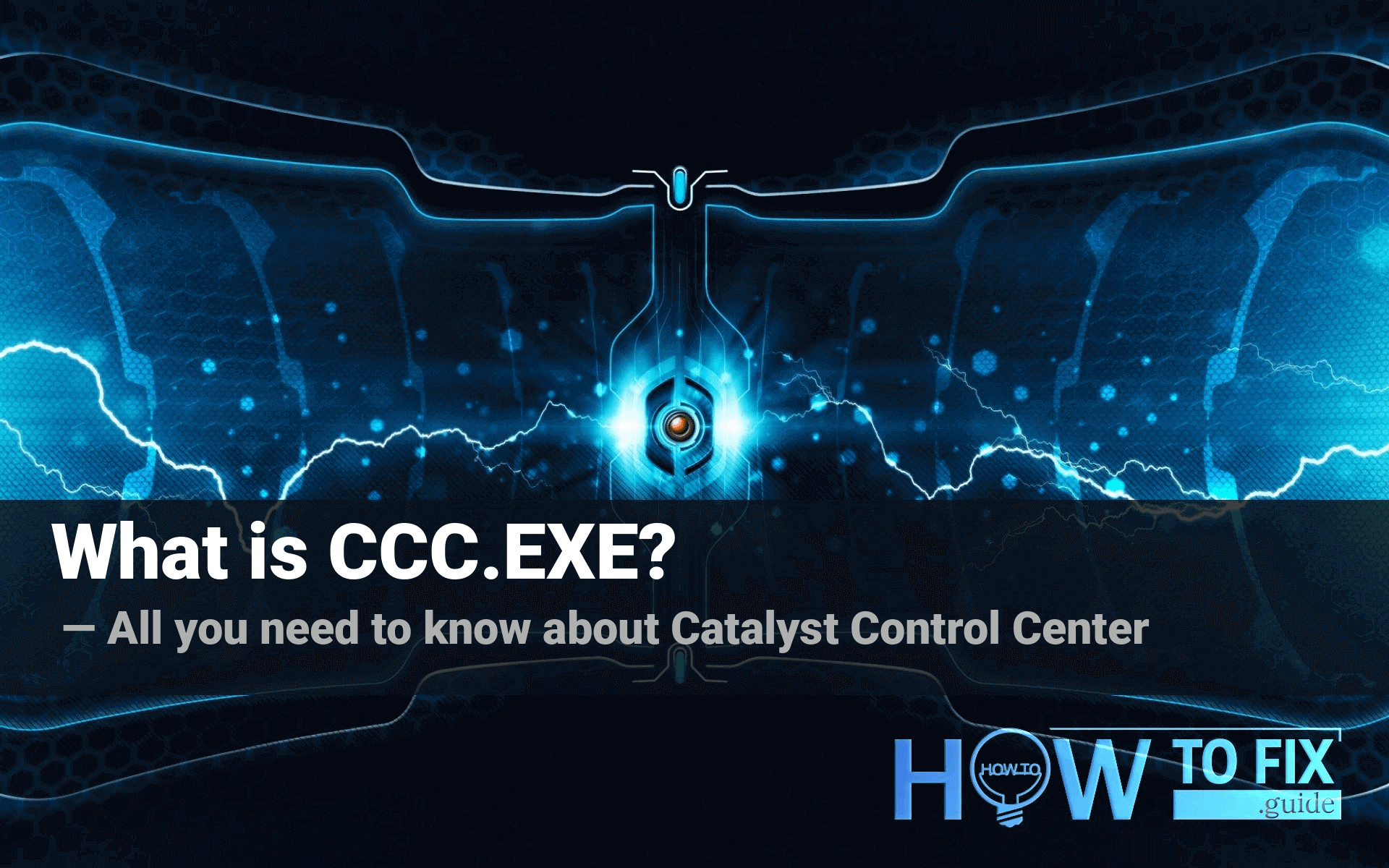